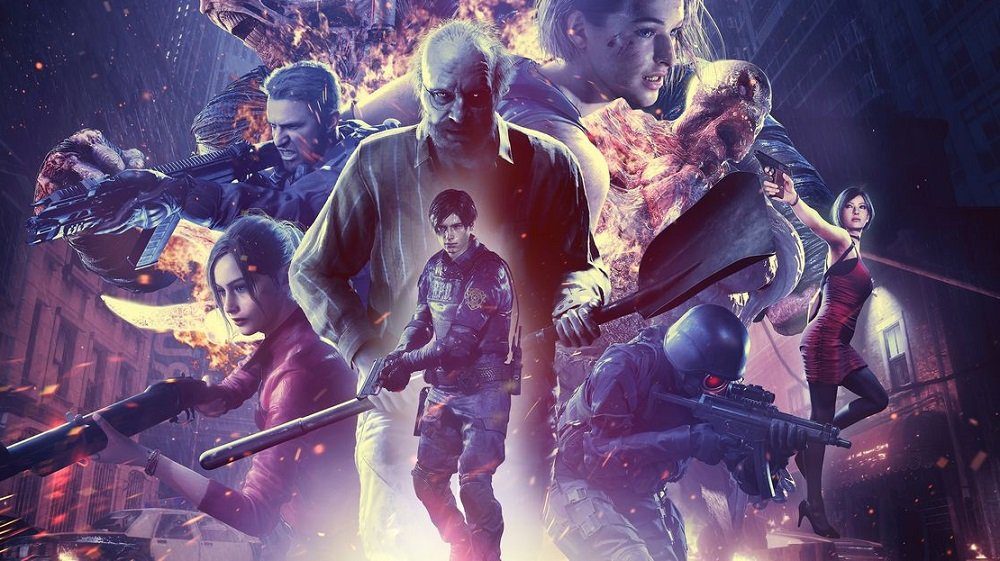 Will no longer arrive alongside Resident Evil Village

Capcom has announced that Resident Evil Re:Verse has faced delays and will no longer launch simultaneously with Resident Evil Village next month. The pack-in multiplayer title, bundled for free with all copies of the incoming survival horror sequel, will now launch this summer.

No reason was given for the delay, but recent betas have not run quite as smoothly as Capcom would have wanted. The third-person shooter, a celebration of the characters, locations, and weapons of the entire Resident Evil franchise, suffered from connectivity and matchmaking issues during its first beta back at the start of April. A second beta was held this past weekend, and clearly, the developer has decided that Re:Verse needs a little more time in the oven.

Of course, this does not affect the launch of Resident Evil Village itself, which is still scheduled to bring its spine-tingling terror May 7 on PlayStation, Xbox, PC, and Stadia platforms. This weekend will see a re-run of the sequel’s recent demo, so be sure to jump on that if you want to take a peek inside the House of Dimitrescu for yourself.

ã€Regarding the RE:Verse OBTã€‘As we are still seeing issues with RE:Verse OBT matchmaking service, we have decided that until further notice to temporarily suspend the OBT to resolve the problem. We will continue to investigate, and we apologize for any inconvenience caused.