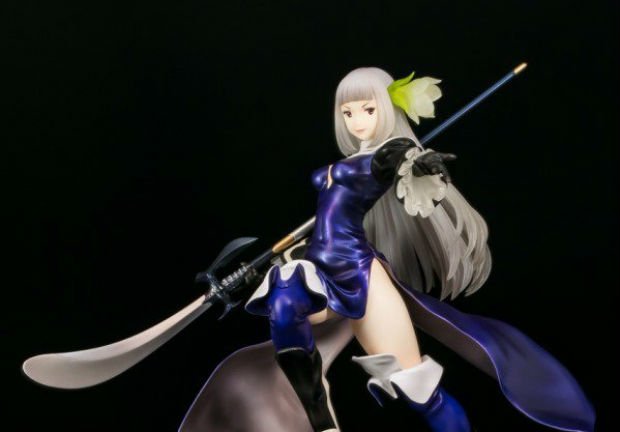 Although Bravely Second is still a ways from being released, Square Enix has shown off a prototype figure of the game’s protagonist, Magnolia Arch. The Bravely Second Magnolia figure stands 9.45 inches tall and is claimed to have been made with the idea of a “rabbit” in mind, whatever that means.

Additionally, it has been revealed that the figure will go on sale with a DLC code for Bravely Second. No details have been revealed on what the DLC code unlocks.