Now where is Yo-Kai Watch 3?

If you haven’t seen this subseries before, the whole thing is one big Ghostbusters joke, complete with a Stay Puft Marshmallow Man boss. It was warmly received in Japan, and I’ve been waiting ages for it! It’ll sport four player co-op both locally and online, according to Nintendo, and features “over 400 Yo-Kai.”

If you’ve been playing along this whole time and own other games in the series, their data will net you special Yo-Kai. 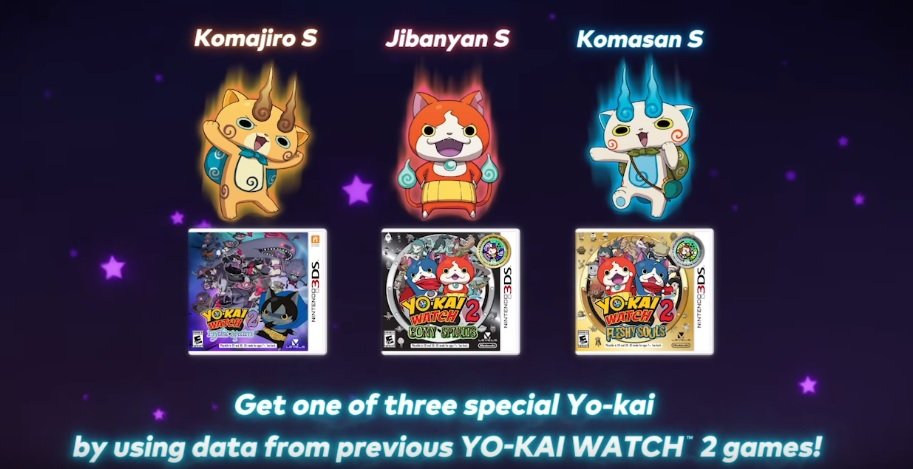