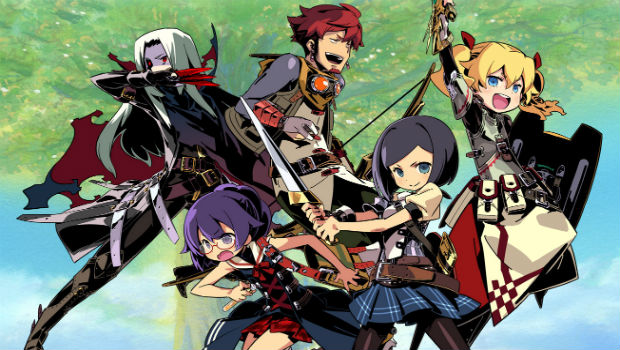 Japan may have gotten the RPG Etrian Odyssey IV: Legends of the Titan on 3DS earlier this year, but it has yet to see a worldwide release. Despite that, Atlus has already started the hype process with a brand new trailer.

In case you’re wondering what you have to look forward to, in the vein of “classic pen and paper roleplaying games,” the bottom touch screen will be used for map purposes (which is shown at 0:52 in the trailer). Etrian Odyssey IV also boasts customizable characters, custom skyships, 3D effects, and guild card/character trading through StreetPass.

Like pretty much every Atlus game ever, when you pick up the game at launch new, you’ll get an art book and music CD.