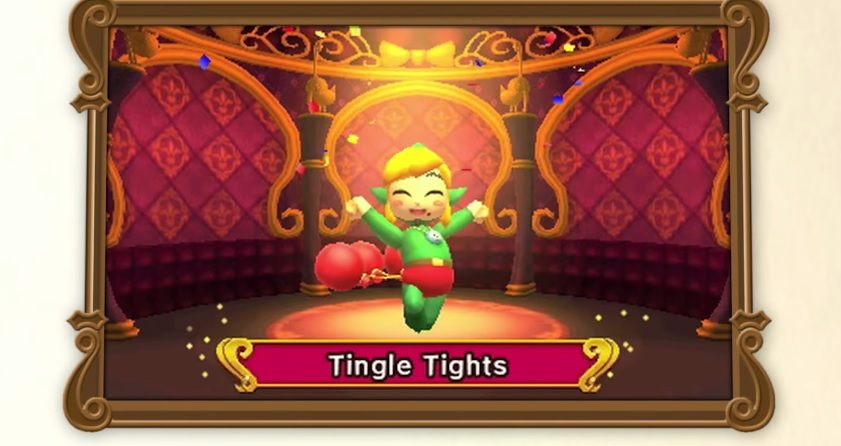 The Legend of Zelda: Tri Force Heroes kind of snuck up on me. It’s coming out in less than a month, and it feels like it was only just revealed. I’m looking forward to the Four Swords-esque cooperative scheme for sure, and thankfully, it only needs three people this time — so it should be a little easier to get people together.

Based on all the footage I’ve seen so far it looks like there’s a ton of variety here, so at this point I’m just counting down the days until I get to try it out for myself. That crying king looks pretty wild.