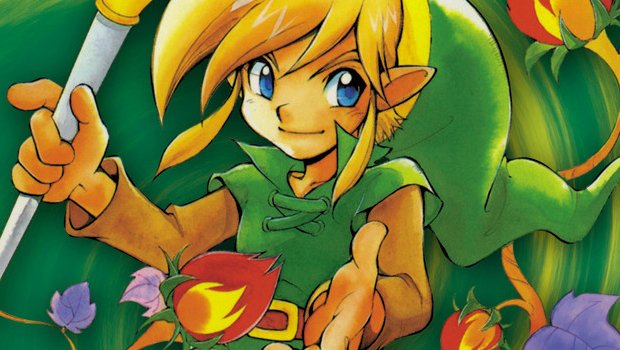 [Update: As noted by Joystiq, Eiji Aonuma has taken to the Miiverse and confirmed that the titles will be see an international release. “The Legend of Zelda: Oracle of Seasons/Oracle of Ages will be released for Virtual Console on Nintendo 3DS in Japan,” he said. “But it’ll be a little while longer till the’re out in other territories. We’d like to ask for your patience until they’re ready for release. Thank you!”]

The Legend of Zelda: Oracle of Seasons and Oracle of Ages are coming to the Nintendo 3DS eShop. Nintendo announced the pair of Game Boy Color classics will release next week on the Japanese Virtual Console during this morning’s Nintendo Direct broadcast.

Developed by Capcom and originally released in 2001, the titles will be available on February 27 for 600 yen apiece or together for 1,000 yen. There’s no word on a western release at this time, but if it happens I sure hope they will offer a similar bundle on this side of the Pacific. The titles share a linked ending, which can only be unlocked by playing both titles, so offering the pair at a discount is definitely a welcome gesture.