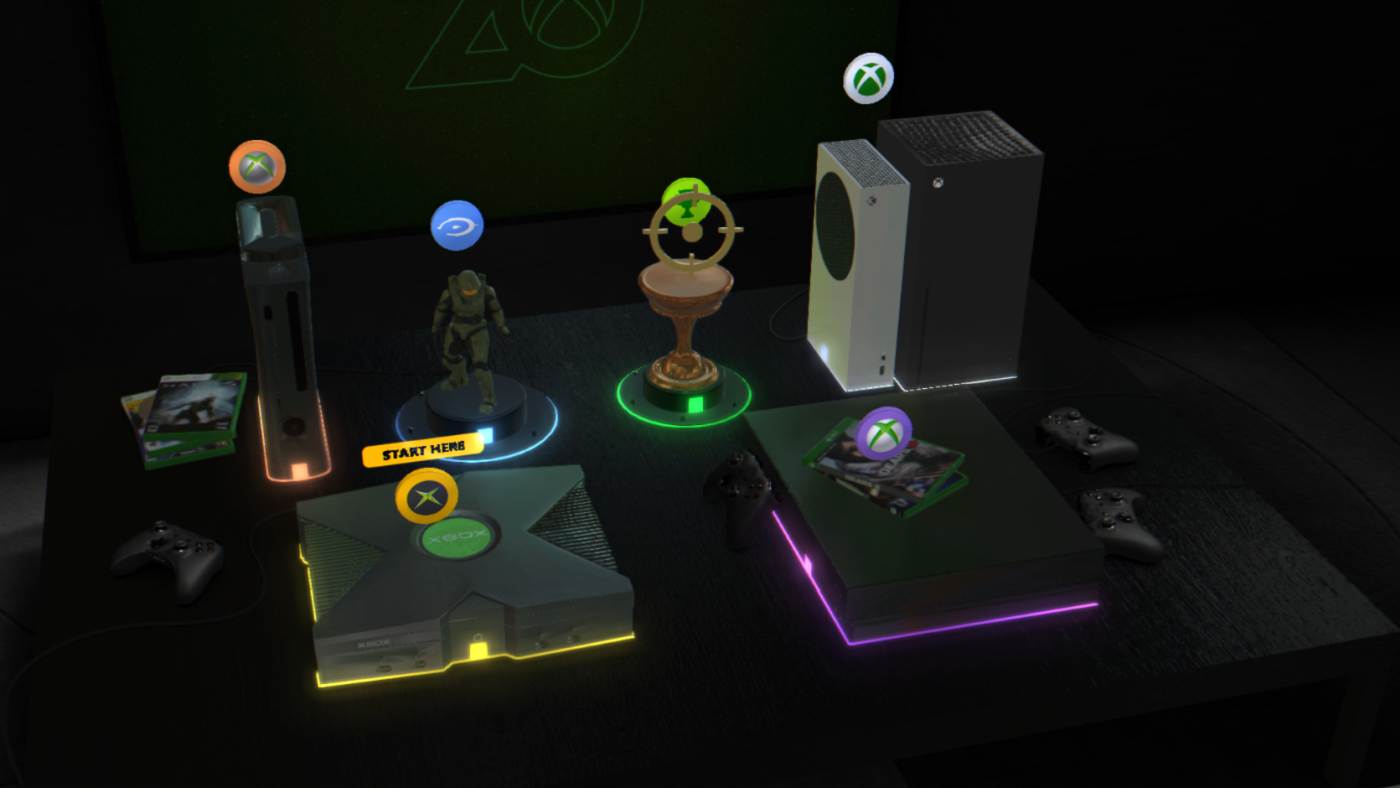 Finally, a monument to my Gamerscore

Microsoft has been celebrating the 20th anniversary of the Xbox this year. And as part of the festivities, today the company launched a virtual Xbox museum, featuring both its own history and yours.

The Xbox museum page lets you take a walk down memory lane in a multiverse-style virtual landscape. Other avatars roam around the exhibits, and you can step up to them to get a closer look. See Dwayne “The Rock” Johnson help announce the original Xbox, or visit the exhibit about the infamous Red Ring of Death. 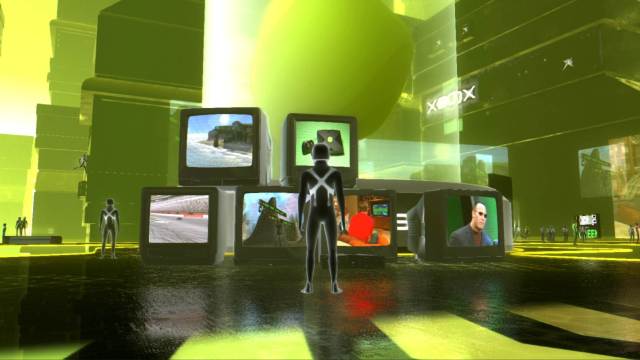 You can take a walk around Xbox history, seeing the sights and sounds of Microsoft’s console history. Or, you can also step down your own, seeing which games you played the most, which consoles you’ve owned, and your Gamerscore. I’ve been saying for ages, my Gamerscore belongs in a museum.

You can find it all at museum.xbox.com here, which you can either tour around or sign-in to get all the extras like your own play history.

Other Xbox 20th celebration events have included a special edition controller, a special Xbox Stereo Headset, and the reveal of a documentary on the console’s legacy. A bunch of classic Microsoft art and throwbacks went into the Master Chief Collection too. Oh, and Halo Infinite multiplayer shadow-dropped. That’s a pretty good anniversary gift, I’d say.