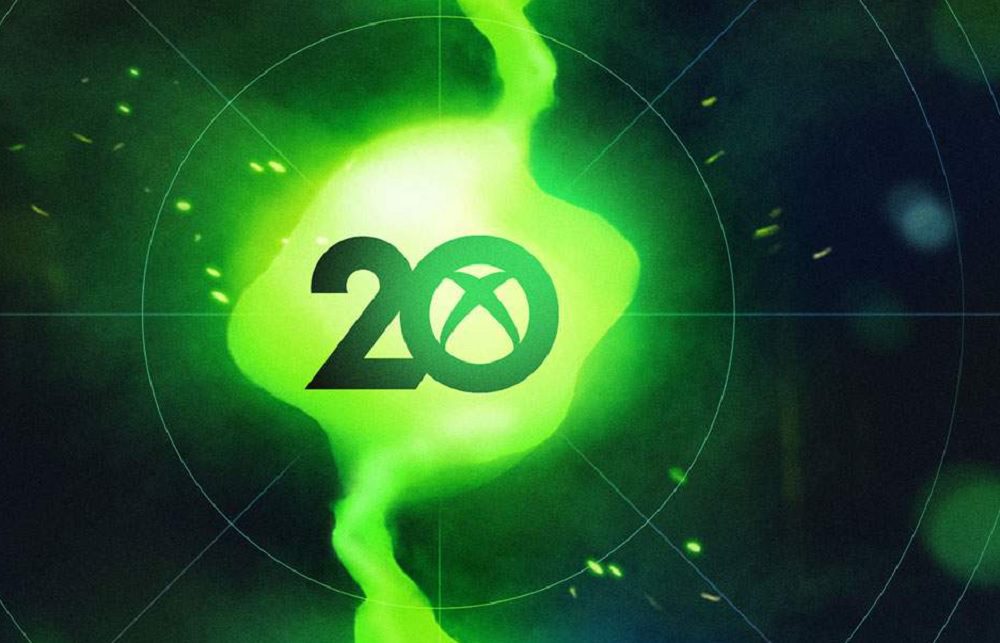 And just like that, it’s been two full decades since Xbox arrived on the scene. That’s 20 years since Microsoft threw its hat into the console gaming ring, dropping on us a series of increasingly heavy and cumbersome consoles, (well, until this generation), and standing its ground against market heavyweights such as Sony PlayStation and Nintendo.

To celebrate the 20th anniversary of the black ‘n’ green brand, Xbox will be holding a special live stream presentation on November 15, looking back at the many years of Xbox, its hardware, games, and community. Microsoft has been quick to note that this stream is not a “reveal” event — so fans shouldn’t expect any brand new game announcements — but hopefully it will provide an interesting look at the Xbox’s journey to 2021, from the pioneering Xbox console of 2001, to 2005’s mighty Xbox 360, 2013’s controversial Xbox One, and the brand’s current hardware: Xbox Series X/S.

“We invite you to join us on November 15 to celebrate the 20th Anniversary of Xbox and Halo with a fun, digital broadcast for fans around the globe,” writes Xbox Game Studios head Matt Booty on Xbox Wire. “This anniversary broadcast will be a special look back at 20 years of Xbox. We’ll share more details soon, so stay tuned.”