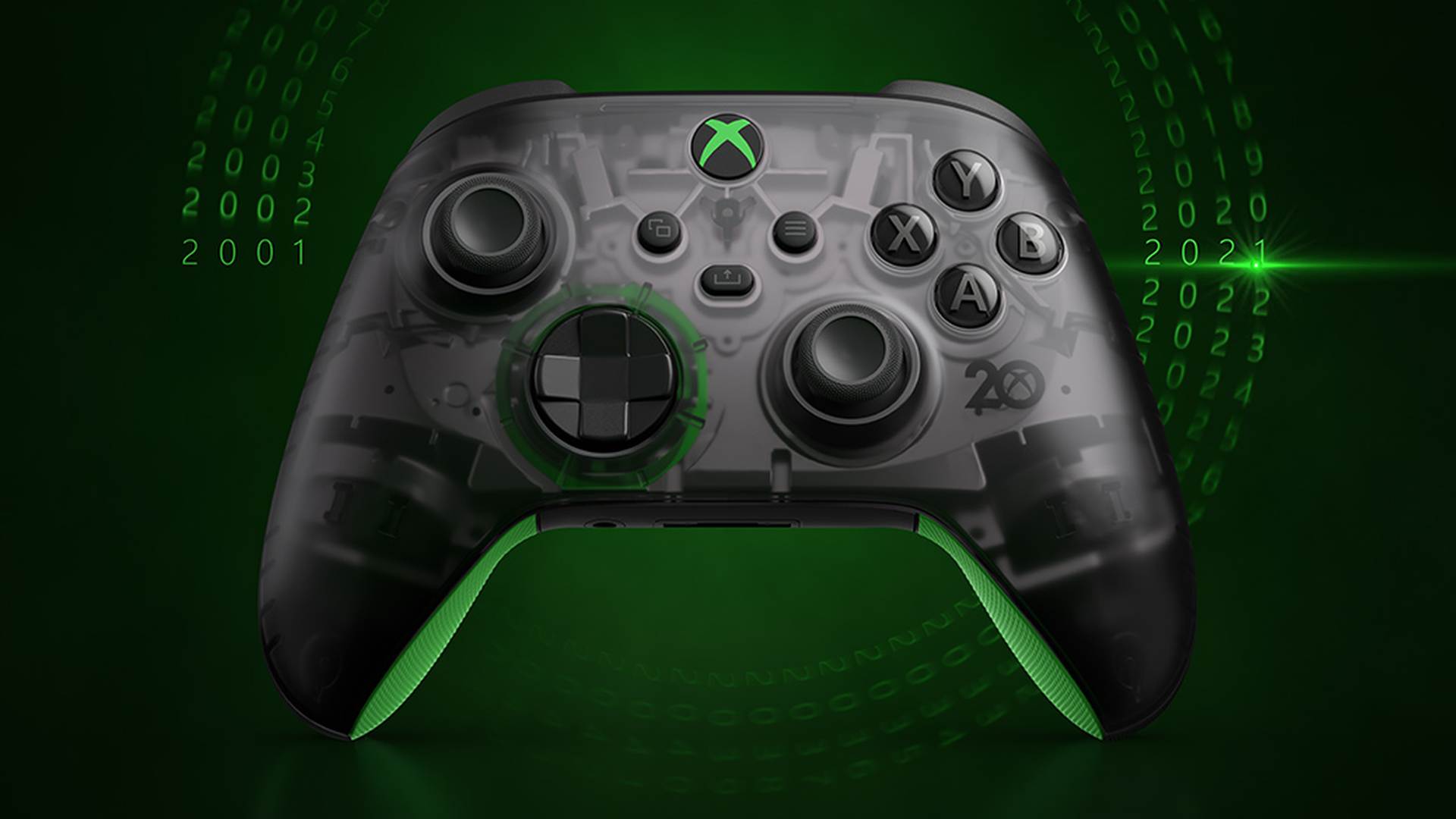 Two decades of Xbox, and one pretty cool controller

Microsoft is celebrating the 20th anniversary of Xbox this year. And for those who are looking to pick up a new controller to commemorate the occasion, there’s a new 20th Anniversary Special Edition Xbox controller on the way, alongside a host of other merch.

The 20th Anniversary Special Edition Xbox Wireless Controller was showcased today. It has a semi-transparent shell on the front, so you can see right into the controller’s internals. And the bright green color scheme honestly reminds me a bit of the Splatoon Pro Controllers for the Nintendo Switch. Which is another way of saying, I think it looks good. 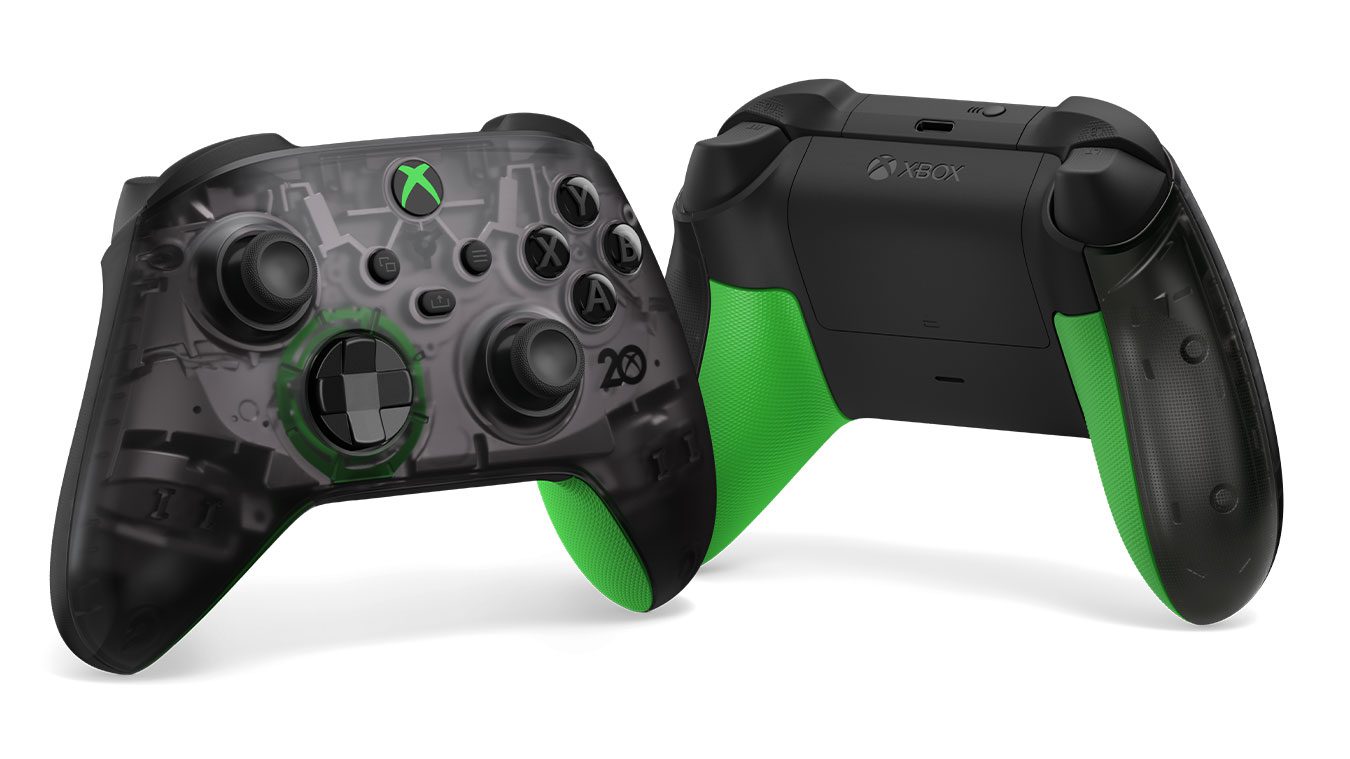 The 20th Anniversary Xbox controller also has textured trigger and bumpers, and will be available on Nov. 15 for $69.99. It is also up for pre-order now, if you head over to the Xbox site. Plus, when you plug the controller into your Xbox Series X or S, it unlocks a new, exclusive dynamic background that’s reminding me of those classic Xbox days.

Connect your 20th Anniversary controller to your Xbox Series X|S and unlock an exclusive dynamic background bursting to life with glowing lines and moving sparks 🌌✨ pic.twitter.com/RnCpzr9rDR

Microsoft is also putting out a 20th Anniversary Stereo Headset, a charging station for the Xbox controller emblazoned with the 20th Anniversary logo, and a new line of merch. You can find the full lineup here, which includes lots of black, grey, and green.

Though I didn’t get into the Xbox consoles until the 360, I do like the little bits of nostalgia companies roll out for these anniversaries. I loved my 20th Anniversary DualShock 4, and the way it reminded me of those long-gone PlayStation 1 days every time I booted up the PS4. I’m currently set on controllers for a while, but who knows? If I’m in need of a new set of sticks for my PC in the future, this might be a model I keep an eye out for.

You can pre-order the 20th Anniversary Xbox Wireless Controller here.