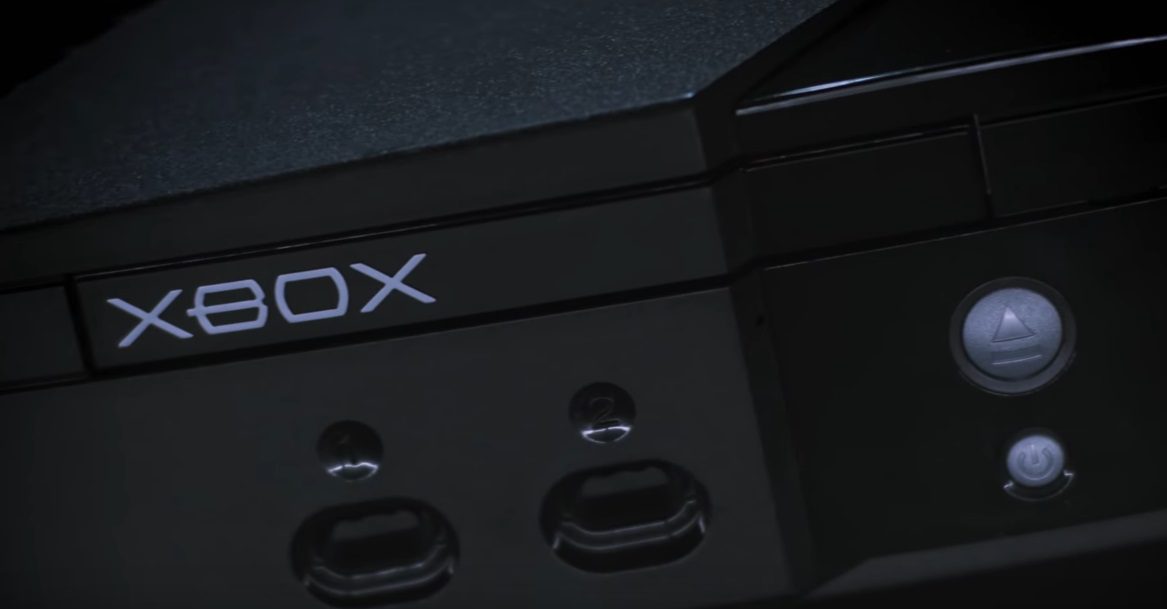 And they never did shape it like an ‘X’

As part of yesterday’s Microsoft Xbox 20th anniversary celebrations, the industry giant announced that it has wrapped production on a new documentary looking at the long and turbulent history of the mighty black-and-green brand. Power On: The Story of Xbox is a brand new, six-part series that is set to premiere on streaming services from December 13.

Power On will look at two decades of gaming history pulled from Microsoft’s foray into the world of console gaming. The documentary will chart the highs and lows of the Xbox brand from the pioneering Xbox console of 2001 to the mighty Xbox Series X/S units of 2020 — with due diligence paid to the fantastic Xbox 360 and the controversial launch and lifespan of Xbox One.

Fans can expect to see talking heads discuss every peak and dip of the enduring brand. From the release of industry-defining software such as Halo, to the never-forgotten legacy of the Red Ring of Death. From Xbox One’s controversial, arguably generation-killing declaration of “Always Online,” to the incredible success of Xbox Game Pass. It looks to be a fascinating recollection of one of the largest, fastest rises in console gaming history.

Provided the series can remain candid and honest about Xbox’s flaws, then Power On will not only serve the company’s history well, but will also aid Xbox in its continued efforts to be seen as the “fan-friendly” gaming brand. Either way, as long as you can stomach people telling you that they’re “crazy” and “rebels,” alongside footage of people riding skateboards… bUt thRouGh aN ofFice?!… then it will be a delightful trip down memory lane for so many of us.

Power On: The Story of Xbox premieres December 13 on YouTube, Roku, Redbox, and other streaming services.