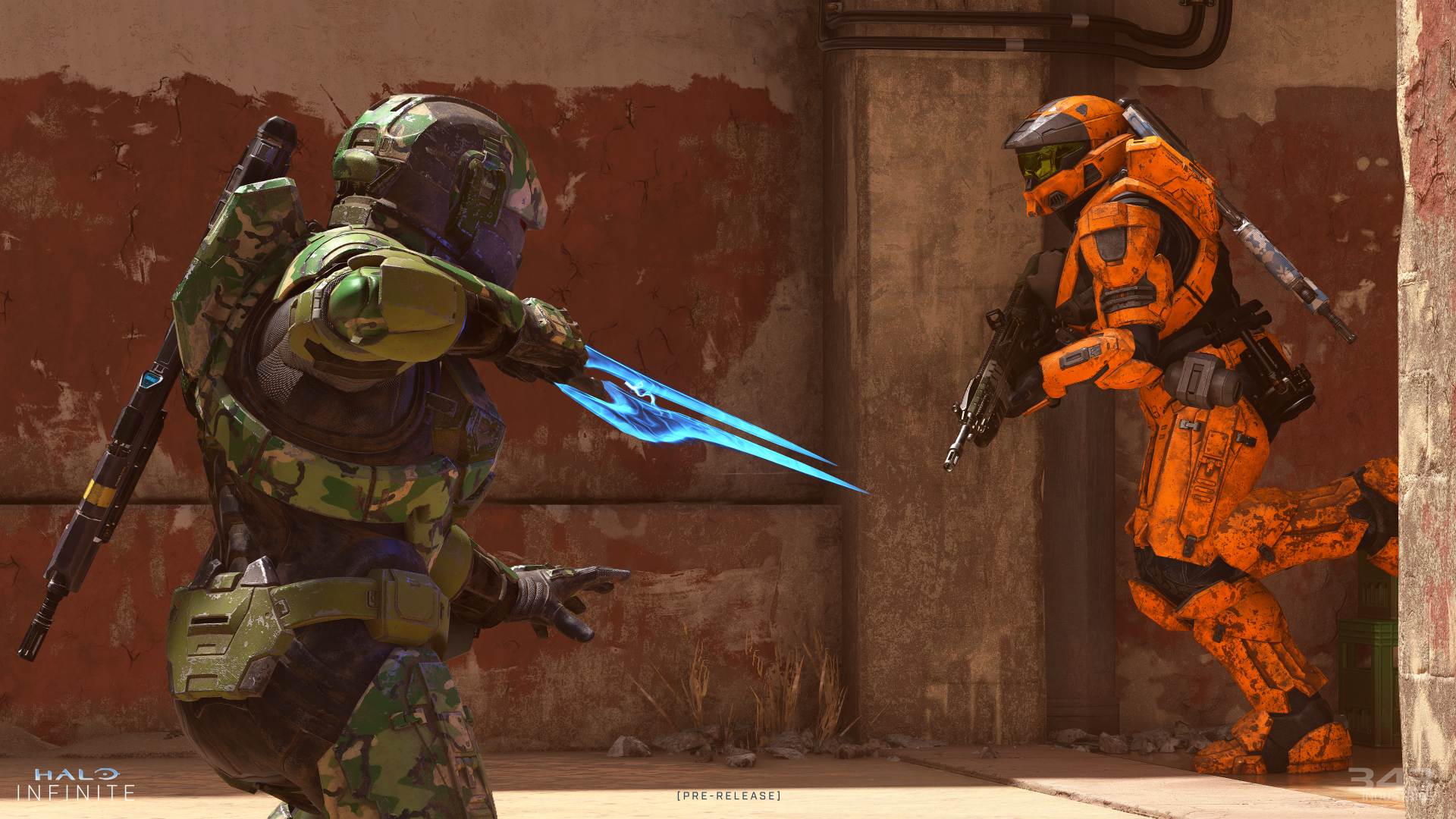 The full launch of Halo Infinite may still be a month away, but today we’re getting a big chunk of it. Microsoft and 343 Industries have announced that Halo Infinite multiplayer is going live today, ahead of its launch date on Dec. 8, 2021.

You can find it on Steam here or through the Xbox storefront here.

Halo Infinite as a whole is targeting Dec. 8, where the campaign and other features will go live. We recently got a new look at the campaign mode for Halo Infinite, which has a much more open structure and upgrades.

Though Halo Infinite was delayed out of the Xbox Series X launch window, we’ve since had a few opportunities to tackle the multiplayer modes of it, and it looks like all systems are go for a full December launch. Sadly, that launch won’t include campaign co-op or Forge right away. Both those modes will be arriving sometime later.