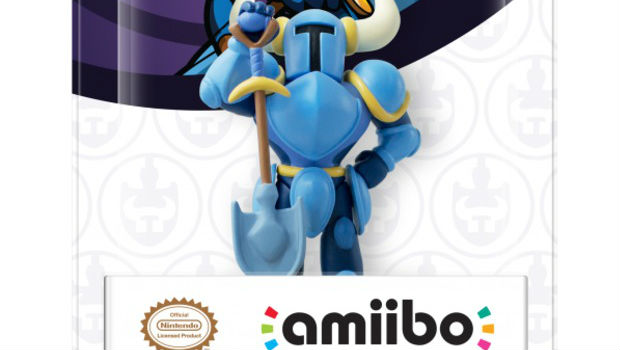 A Binding of Isaac amiibo would be rad

Now that the Shovel Knight amiibo is officially official, the floodgates have presumably been opened for other indie collaborations. While we aren’t 100% sure that he’ll appear in Super Smash Bros. as a guest character, I seriously doubt that Nintendo will stop at just one third-party mashup.

Personally, I’d love to see a Binding of Isaac amiibo. Sure it probably wouldn’t be flea-ridden and gushing with blood, but the standard Isaac model would likely make it past the approval process. Plus, what better way to incentivize the 3DS and Wii U editions of the game than a tiny amiibo bonus?

Another game ripe for an amiibo is Runbow, whose standard character model is iconic enough on its own, not to mention open for plenty of variants. Plus, as a Wii U exclusive, it has plenty of wiggle room to negotiate with Nintendo.

Here’s something to get you started:

This is what Wave 1 of my Nindie amiibo line would look like: pic.twitter.com/QVcV5GNXX4