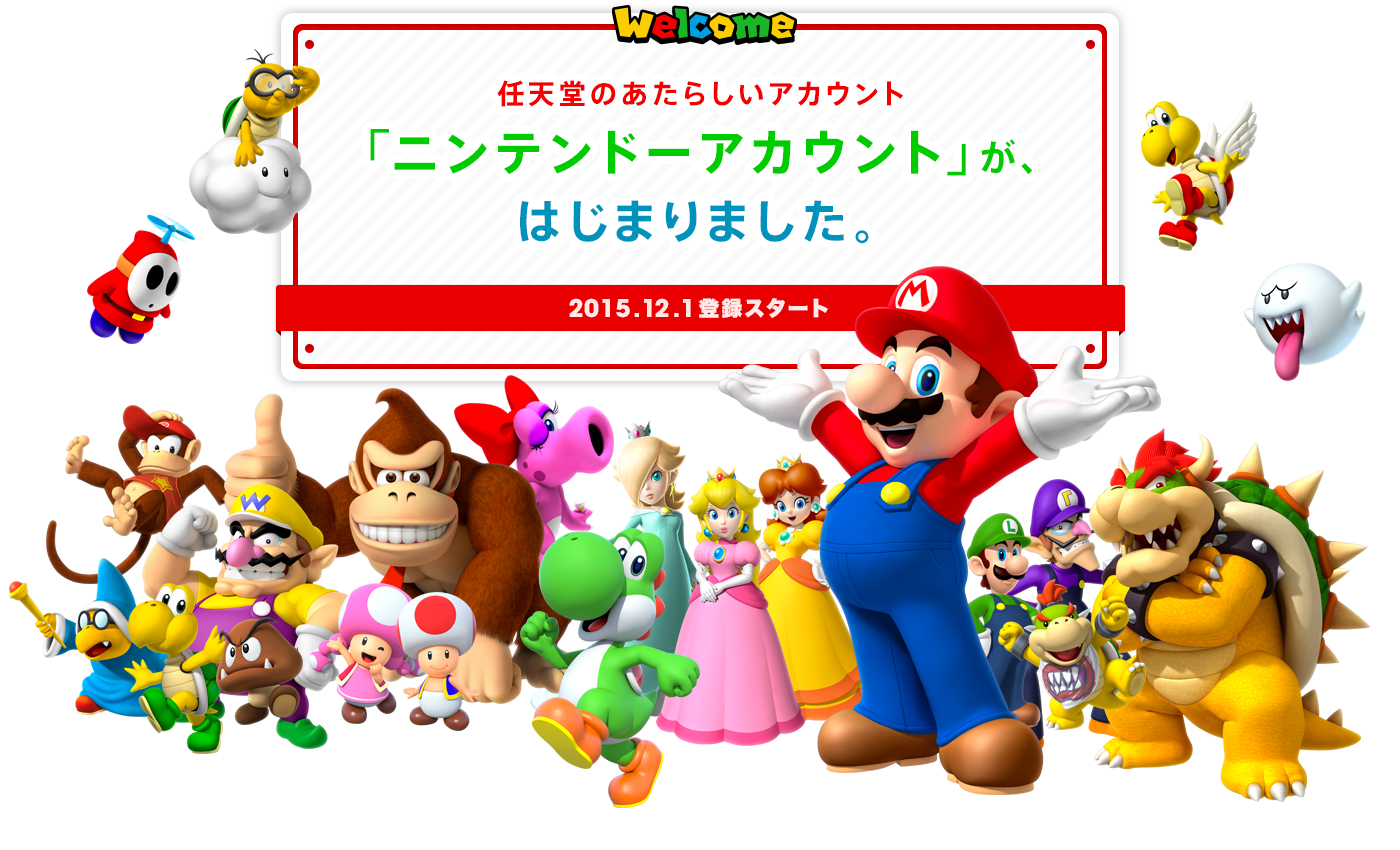 It’s crazy that Club Nintendo announced its closure over a year ago. We had plenty of time to reminisce about our favorite rewards and spend our coins, but now, the new era is upon us. The “Nintendo Account” signup is now live. There’s no functionality at the moment and Miitomo is still a few weeks away, but hey — you can get points!

But what do you want out of this new system? Lots of physical rewards, including timed exclusive items? Nintendo promises digital content, merch, discount coupons, cloud saving (eventually) and even real life benefits (like retail or theme park discounts) but surely there’s something else you’re expecting from it. Do you need anything?

That Wii U Deluxe program was pretty sweet, so I hope the new reward program at least has parity with that. But with so many third parties pulling out of Nintendo’s newest console ecosystem, that likely won’t be the deciding factor between the Wii U and other platforms. All this NX anxiety is making me thirsty.

Strangely, it seems like deleting your account (people are fiddling with it of course) will note that you’ll lose access to something called “Mission Status.” My guess? Probably just email updates regarding Nintendo’s current goals and accomplishments.

Filed under... #My Nintendo#Nintendo NX