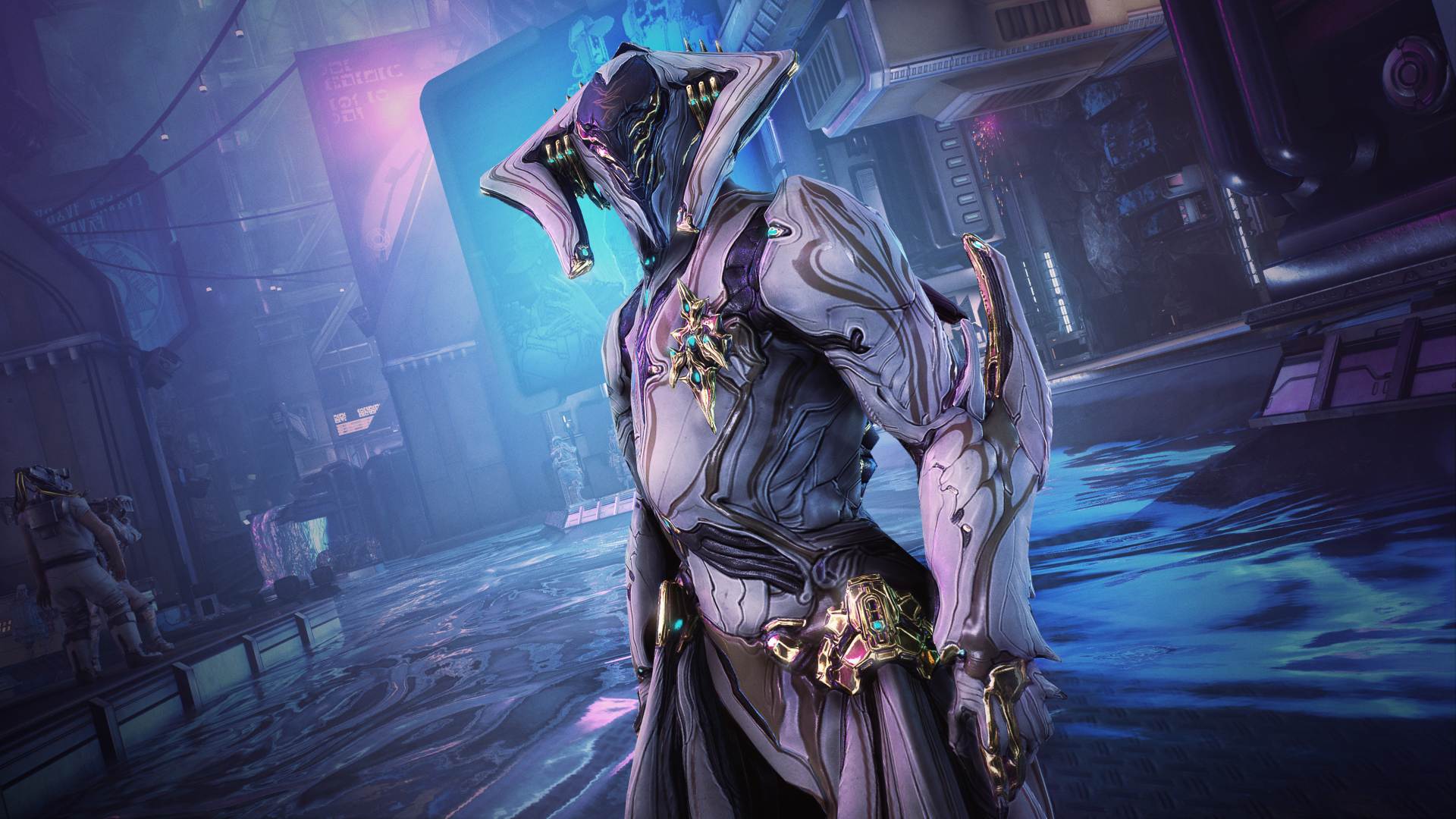 A New War, different from the old war

TennoCon 2021 is coming up this weekend, with a look at what’s ahead for the free-to-play multiplayer game Warframe. Today, Digital Extremes is revealing just what’s set to be revealed: an interactive preview of the upcoming expansion, The New War.

The gameplay reveal of The New War expansion will take place during TennoLive, on July 17 at 5 p.m. ET. on the Warframe Twitch channel. There will also be a one-time “interactive preview” event, providing a sneak peek at the new content coming to Warframe. You can check out a teaser of the upcoming expansion below:

Old enemies will be returning as part of The New War, but there will also be some reasons to tune in besides seeing familiar faces. Digital Extremes will be dropping some in-game Warframe goodies, including a Vastilok Gunblade for watching 30 consecutive minutes between 12:30 p.m. ET and 5 p.m. ET, and a Loki Prime Warframe for watching the same length of time during the TennoLive segment. You can find the full schedule and drop info on the TennoCon site.

This year’s TennoCon is, much like 2020’s event, being held online due to health and safety concerns. But while the pandemic may keep folks apart, there will still be activities for attendees, including an in-game relay event with its own rewards.

TennoCon 2021 will also have its own charity partner, with donations being made to the Unity Project for Relief of Homelessness with funds raised from sales of the TennoCon packs.

I’ve not played too much Warframe myself, because I can only balance so many live-service games. But as someone who does play other constantly-updating games, the festivities around TennoCon certainly impress from a distance. In-game events are certainly a cool way to bolster the reveal and foster some community in lieu of real-world meet-ups, and the ever-evolving Warframe always seems to have some wild new additions up its sleeves. I mean, they got mechs last year. That rules.

TennoCon 2021 will air live on Twitch this Saturday, July 17.