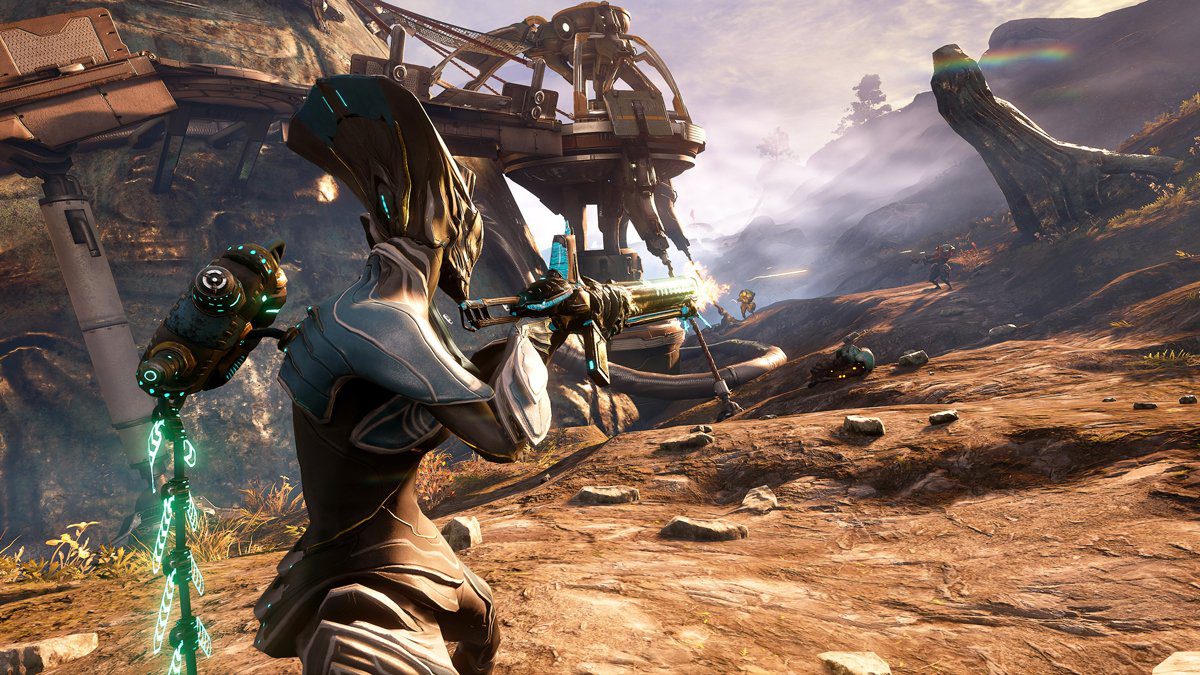 Like many of last year’s conventions and trade shows, TennoCon, the yearly event that celebrates all things Warframe, had to go all-digital in 2020 due to Covid-19. Because we’re still months, if not years, away from nipping this pandemic in the bud, TennoCon 2021 is following suit as Digital Extremes revealed the streaming event will take place on Saturday, July 17.

Just as it was last year, TennoCon 2021 will be free to all, with multiple panels planned for the day-long stream, as well as a community art show and a cosplay contest. While the full schedule of events has yet to be announced, you can throw down some cash early to buy this year’s TennoCon Digital Pack and Merch Pack for $24.99 and $44.99, respectively. A bundle of both packs is also available for $64.99, but it can only be redeemed on PC.

This year’s charity partner for the event has also been announced. Digital Extremes will make a donation to the Unity Project for Relief of Homelessness with funds raised by the sale of its TennoCon packs. The Unity Project provides emergency housing and shelter for people of all genders age 18 and up in London, Ontario, Canada.