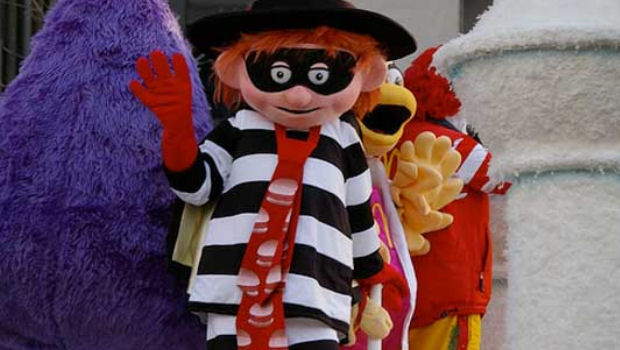 The Nintendo 3DS is officially due to go down in price on August 12, but if you head to Walmart, you’ll be able to get the discounted $169.99 system early. It’ll be reducing the price on Tuesday, August 9.

The rogues among you might have already guessed the implication of this, as savvy customers will now be able to get a cheaper 3DS and qualify for Nintendo’s “Ambassador” initiative, which was set up to reward early adopters who paid full price.

Ambassadors will qualify for free games if their 3DS has connected to the Nintendo eShop before August 11. Theoretically, all you need to do is buy the system on Tuesday, get it online before Friday, and you will be validated for ten free NES games and ten free Game Boy Advance games.

It is, my friends, the crime of the century!