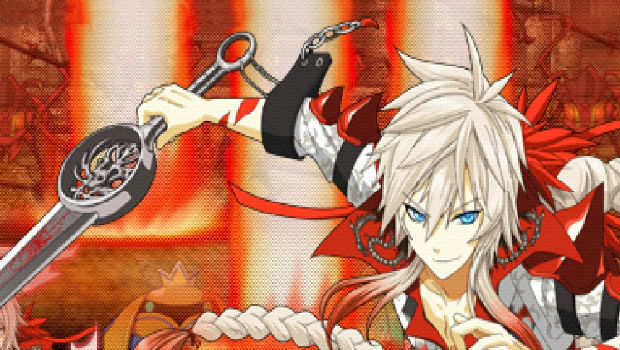 XSEED “struggling” to get the first one out on 3DS

Localizing games can  be a real pain sometimes. When asked over Facebook about the possibility of localizing Unchained Blades 2, XSEED Games replied to a fan, stating that they’re “still struggling to get the original out on 3DS first.”

XSEED says it’ll be ready “hopefully” in December, and then they can “maybe” work on localizing the sequel, titled Unchained Blades Exiv.

If you’re interested now, you can get the original on the PSP.