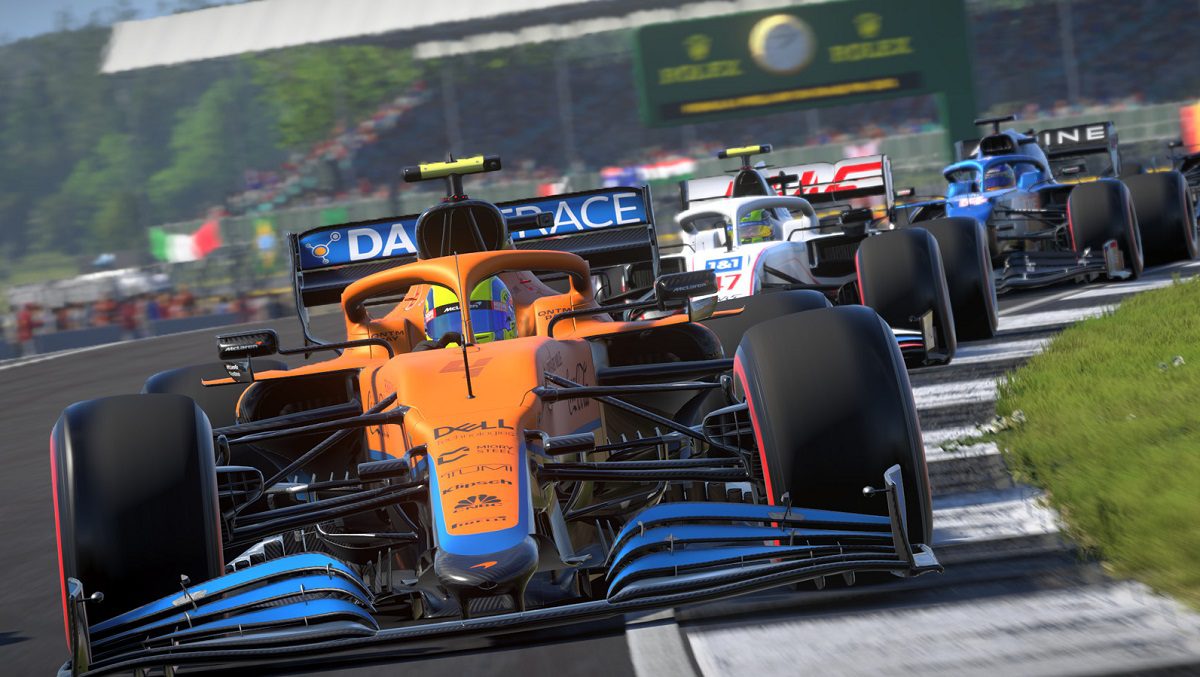 Codemasters’ latest puts the pedal to the metal

In a surprising turn of events, Nintendo remaster The Legend of Zelda: Skyward Sword HD has already been pushed off of the top spot of the UK Charts, replaced by Electronic Arts finely-polished simulator F1 2021. The asphalt-burning racer launched on PlayStation, Xbox, and PC platforms on July 16, but jammed the accelerator in order to hit #1 in its second week of release, a regular occurrence for niche sports titles in the UK retail market.

Nintendo still maintains dominance of the UK’s Top Ten, as they have done for a little over a year now. Old and new titles including Animal Crossing: New Horizons, Mario Kart 8 Deluxe, Minecraft, and Super Mario 3D World + Bowser’s Fury continue to enjoy steady sales since launch, making up the majority of the UK Charts Top Ten scene since way back in 2019. With the next run of major releases not really expected until fall, this is likely to remain the general picture of the UK charts’ stagnancy for the coming months, whether F1 2021 remains in pole position for a second week or otherwise.