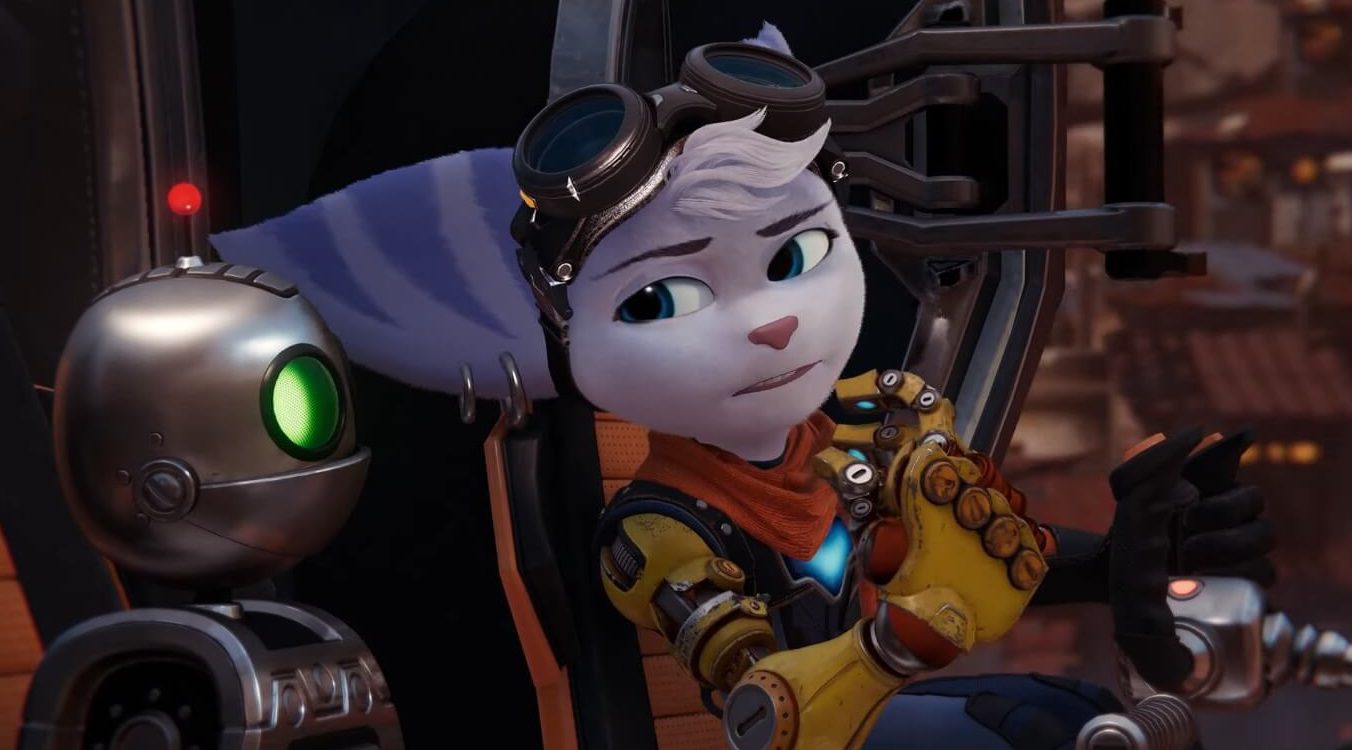 It was another fine week for Ratchet, Clank, and new gal Rivet. Insomniac Games’ excellent PS5 adventure Ratchet & Clank: Rift Apart retained the number one in the UK Charts, having achieved even higher sales in its second week of release than it did during launch week. While only a 2% sales increase, it’s still an incredibly rare occurrence, especially in the digital-friendly modern gaming age.

Another surprise sales rise came in the form of Mojang’s Minecraft Dungeons, which skyrocketed up the charts to number two after UK electronics retailer Curry’s put a stock clearance price of just £13 on the Switch edition, which led to a huge rush of purchases for the blocky dungeon crawler. It’s a sign of the archaic nature of the physical sales charts when a single retailer can reduce the price of a single video game and have it shoot straight into the premier league, overtaking brand-new releases.