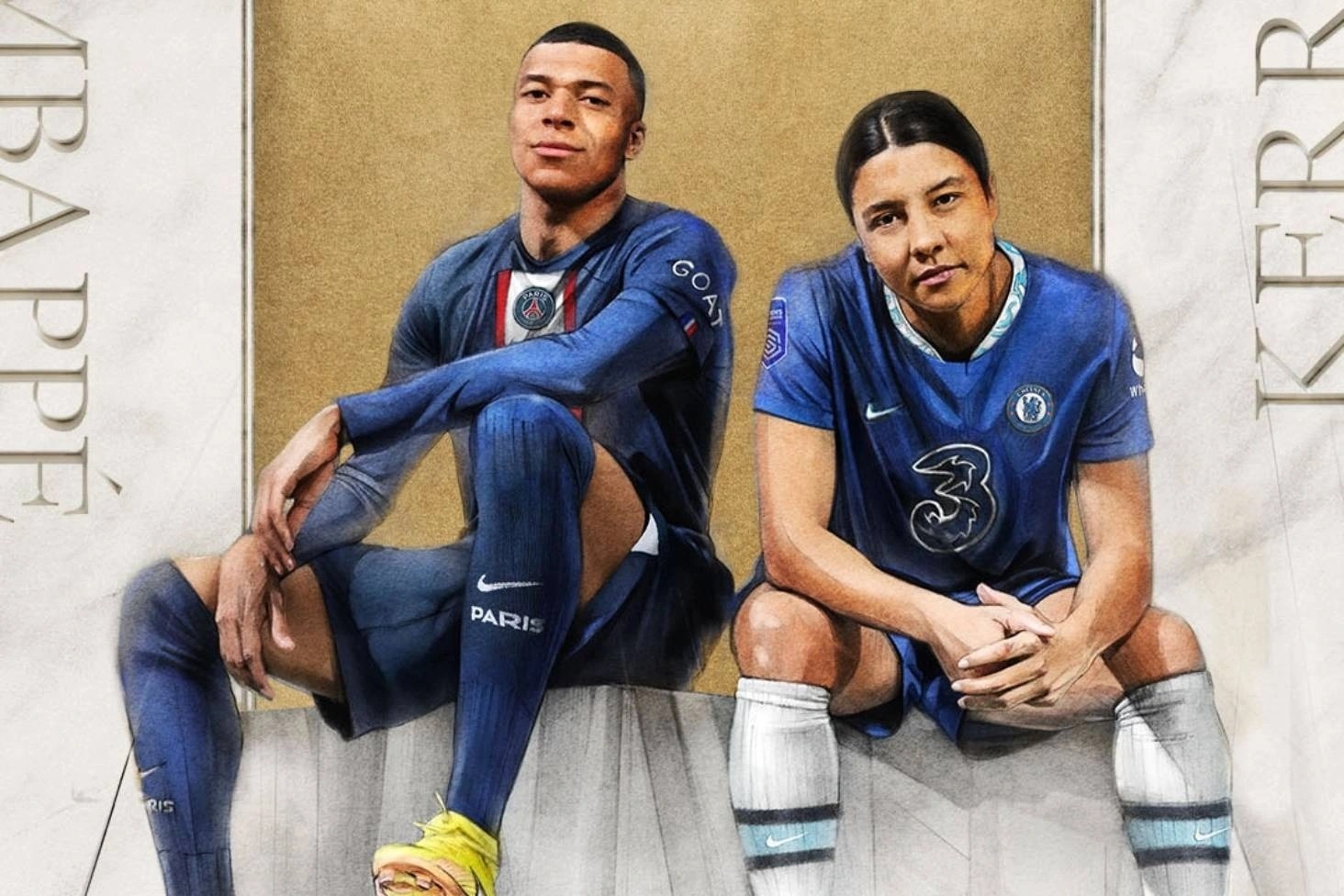 Statutory body GfK has released the final UK Chart placings before Christmas, revealing that Electronic Arts’ football sim FIFA 23 is officially 2022’s Christmas No.1, at least in regard to physical game sales.

Riding high on a wave of World Cup fever, FIFA 23 successfully fended off advances from both Activision’s Call of Duty: Modern Warfare II and Sony Santa Monica’s God of War: Ragnarok in order to retain its number one position for the coveted Christmas weekend. For many years now, the battle to be the star atop the Christmas Tree has been waged between the FIFA and Call of Duty franchises. FIFA has now taken the spot on 10 separate occasions, while Call of Duty has racked up a still-impressive nine.

FIFA 23 represents the series’ final release to receive official branding from the football regulatory body FIFA. As of the next release, the mega-selling franchise will be rebranded as EA Sports FC.

Elsewhere in the charts, the only new physical release was Square Enix’s Crisis Core: Final Fantasy 7 Reunion, which made a modest debut within the Top Ten at number eight. As is always the case during the holidays, the remainder of the Top 20 is packed out with Nintendo Switch releases, including Pokemon Scarlet & Violet at numbers seven and five respectively, Minecraft Switch at number nine, Nintendo Switch Sports at number six, and the ever-present Mario Kart 8 Deluxe at number four.