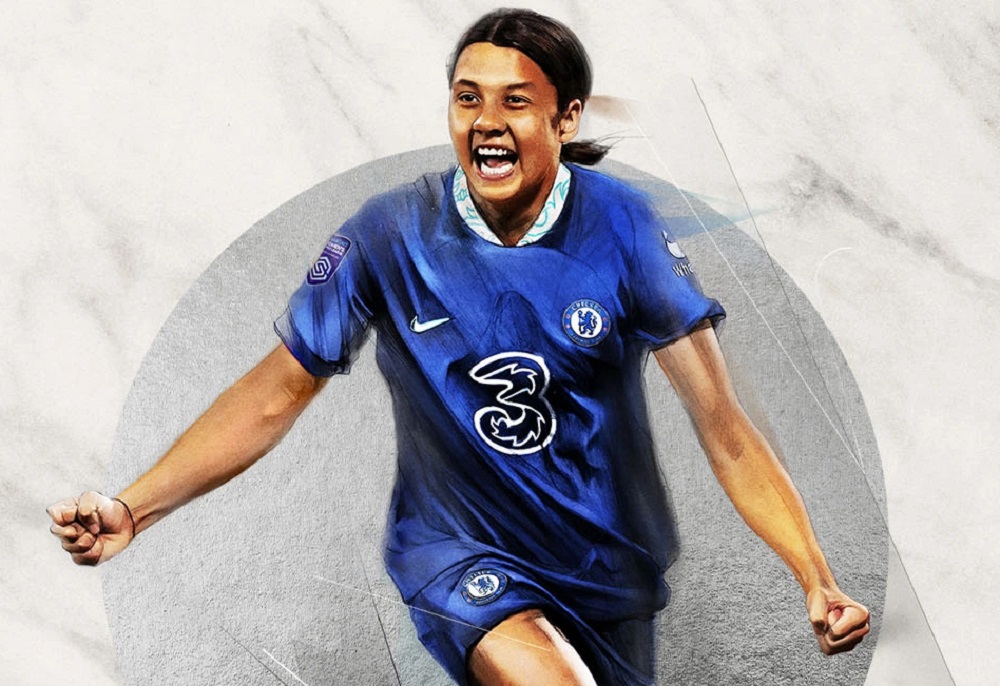 Despite having only launched just one month ago, Electronic Arts’ FIFA 23 has already seen more engagement and playtime than some games can only dream of in their entire lifespan — Not only is the soccer sim the fastest-selling entry in franchise history, but the community has already played some 1.7 billion matches over the course of the past four weeks.

EA Sports noted the bewildering figure in a fun stat sheet pertaining to the new title, which launched on PC and consoles on September 29. According to the figures, over 200 nations have played for a total of 15 billion minutes, scoring 4.3 billion goals across the 1.7 billion matches. The top male goal scorer is Manchester United and England National player Marcus Rashford, while the top female scorer is Chelsea Women’s Sam Kerr. Kerr also features on the cover of the Ultimate Edition and is the first woman soccer player to do so.

🌍 The world is playing The World’s Game.
Check out the record breaking numbers in the first 23 days of #FIFA23

It should also be noted that AFC Richmond has racked up one million match wins to date. Good job, Ted.

FIFA 23 will be the final title in the decades-long franchise to feature joint collaboration between developer Electronic Arts and the Fédération Internationale de Football Association (FIFA) brand. Following a complex (and somewhat bitter) licensing dispute, the two billion-dollar juggernauts decided to part ways in 2021. Electronic Arts’ future soccer sims will retail under the new name of EA Sports FC, while the FIFA organization has stated its intention on developing its own rival soccer series, which it claims will “remain THE BEST”. Hmm.

FIFA 23 is available now on PlayStation, PC, and Xbox platforms.