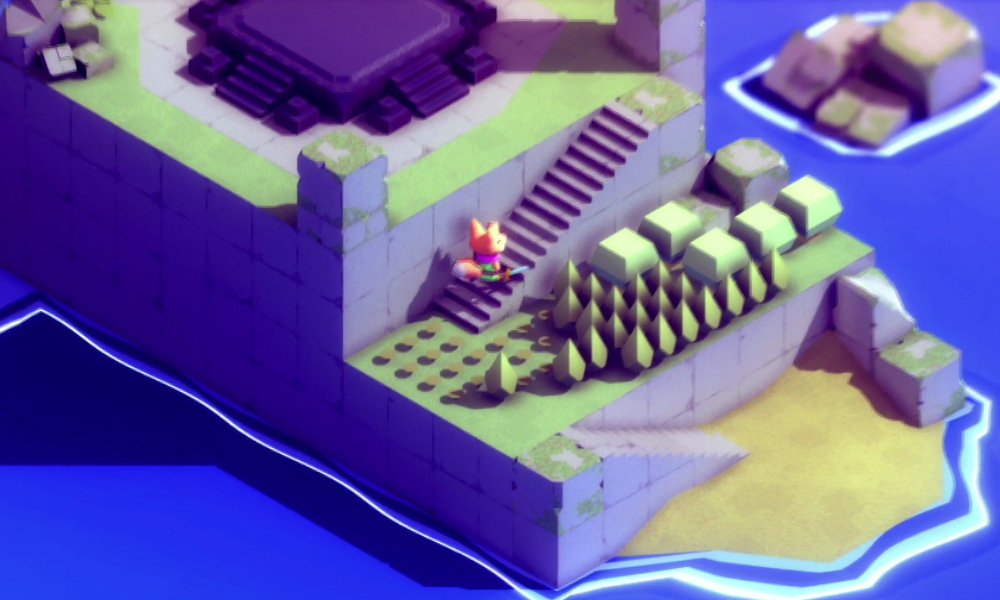 We’ve known about Secret Legend for a while, but it’s actually be renamed as Tunic during E3. A new trailer was shown during the PC Gaming Show, which will arrive on PC, Mac, Linux, and “consoles,” in 2018 — it looks perfect for the Switch!

The trailer is really short but effective, and as our own Cory Arnold puts it — “it’s like if Link was a fox.” Helluva pitch.