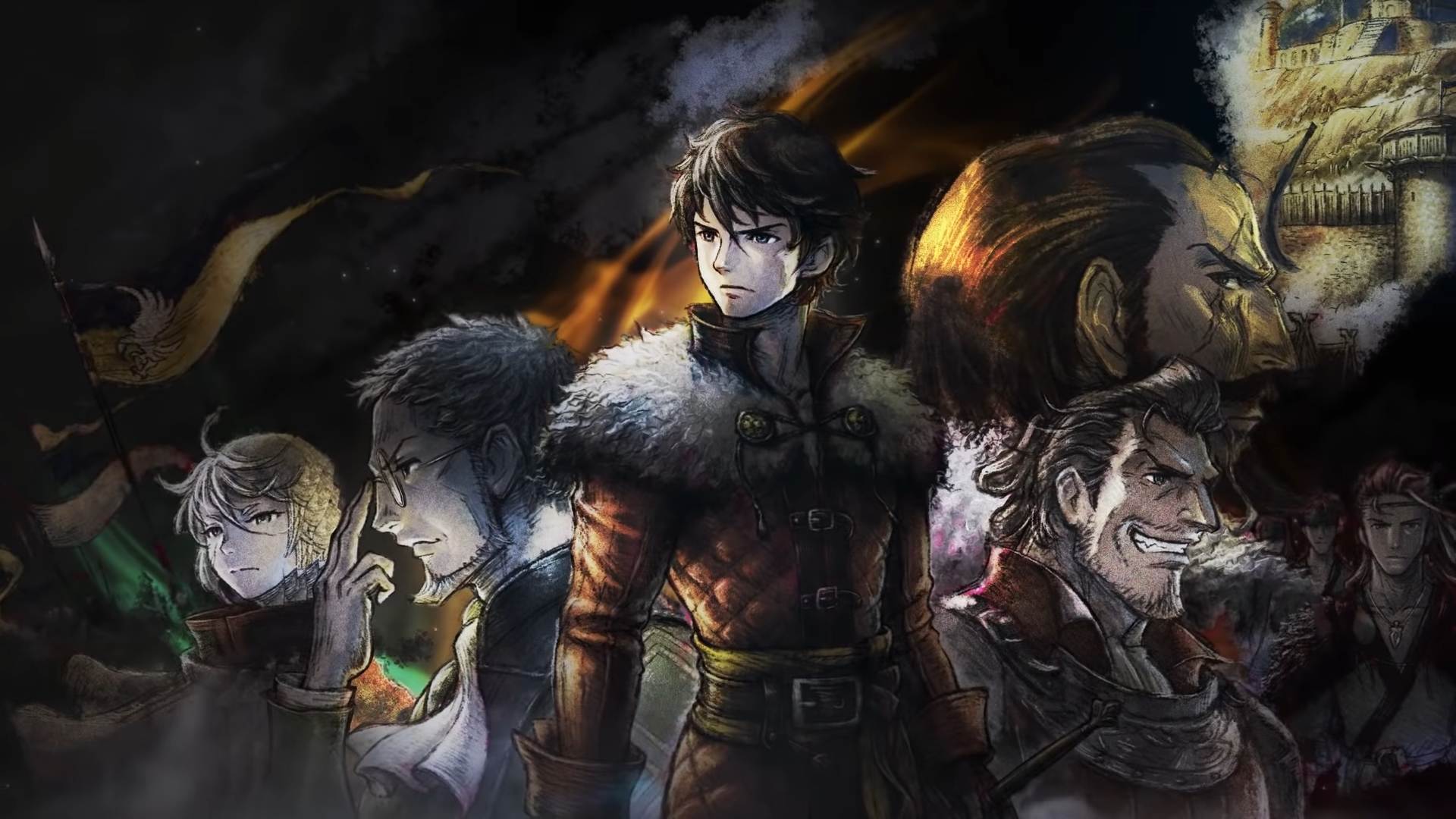 War and politics in HD-2D

A new trailer for Square Enix’s upcoming Triangle Strategy has dropped, detailing all the different facets of gameplay. And from politics and intrigue to blades and magic, it’s all about your convictions.

Square Enix’s tactical RPG follows Serenoa, a young lord and heir of Wolffort, living in one of the three nations enjoying the peace following an old conflict. Yet his betrothal to Frederica, meant to solidify the peace, ends up giving way to conflict that will ripple across the continent.

This new trailer highlights the story and characters that will join Serenoa on his journey, whom you might have already met while playing the Switch demo earlier this year. The art looks absolutely gorgeous, both in 2D illustration and on the HD-2D plane Square Enix has constructed. Triangle Strategy is carrying forward a lot of Octopath Traveler in its aesthetic, and it’s working pretty well.

We also get more of a look at Triangle Strategy‘s combat, which seems like it might scratch that turn-based strategy itch. Battles remind me of Final Fantasy Tactics or Tactics Ogre, while the choice-based narrative looks to creating branching paths and decisions that will alter your course, both in battles and in the narrative at large.

Triangle Strategy remains one of my most anticipated games headed into 2022, if only because it’s such a strong mix of things I personally enjoy: strategy, style, and political intrigue all rolled into one. And with Square Enix directly addressing the concerns and comments from their demo, I’m hopeful this one is going to occupy my Switch’s hard drive space for a while.

This article has been updated to clarify that Serenoa is heir to Wolffort.