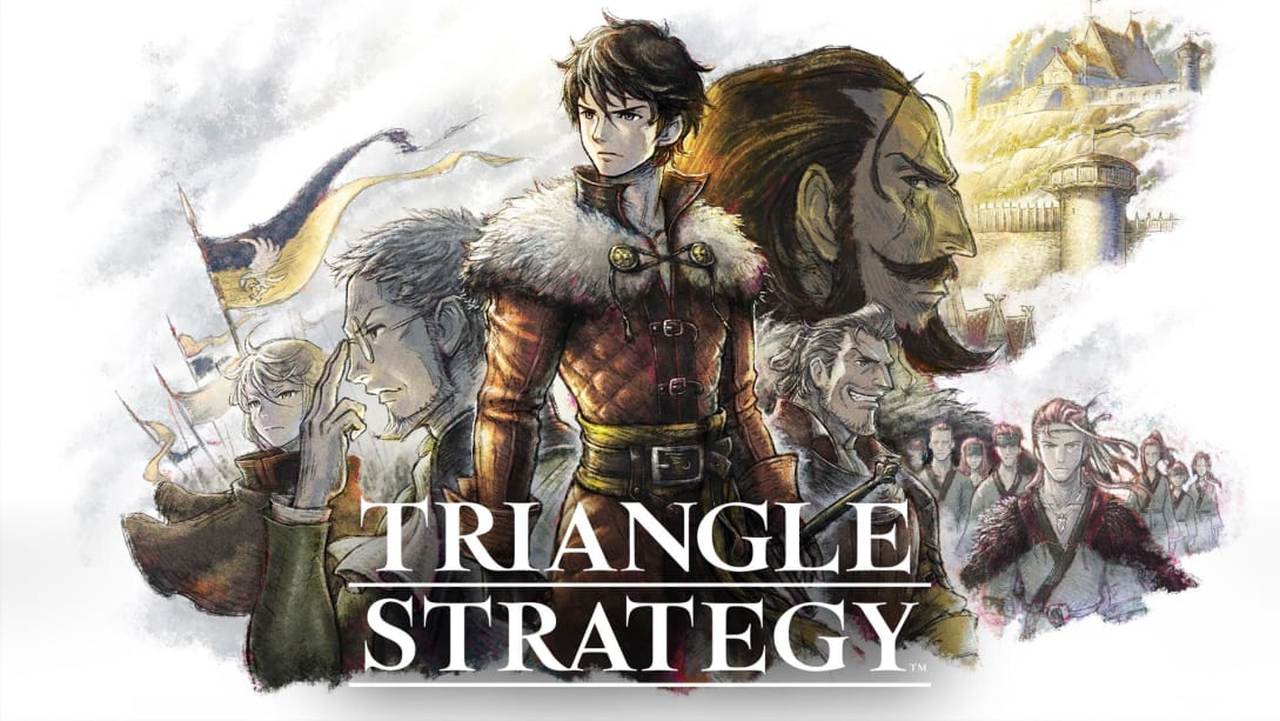 Looks like a lot changed thanks to early feedback

Square Enix has locked in a date and official name for Project Triangle Strategy, which is now just Triangle Strategy. And while the launch date won’t be here for a little while, the studio is already outlining what changes it made to Triangle Strategy in response to surveys from those who played its demo.

The Debut Demo was released earlier this year, and according to Square Enix’s numbers, it was downloaded approximately one million times, as of Sept. 2021. Some of those players filled out the survey to provide feedback, and Square Enix shared some of the changes they’ve made as a result.

A big one is loading times. Square Enix says loading times during events are now “approximately 10 seconds shorter in the most notable scenes,” and it aims to further shorten them by launch on March 4, 2022.

Players also won’t have to go back to the world map to see new events, and can instead go through them in quick succession. Auto-play and Skip features have been added, as have conversation logs, character profiles, and information review features. Those sound handy for keeping track of what’s what and who’s who.

Two additional difficulty settings, Hard and Easy, have been added as well. More camera options have been added, as have various quality-of-life upgrades for the battle interface. There’s even a “battle retry” feature now, and a lot of little changes that really look to add up for a smoother experience.