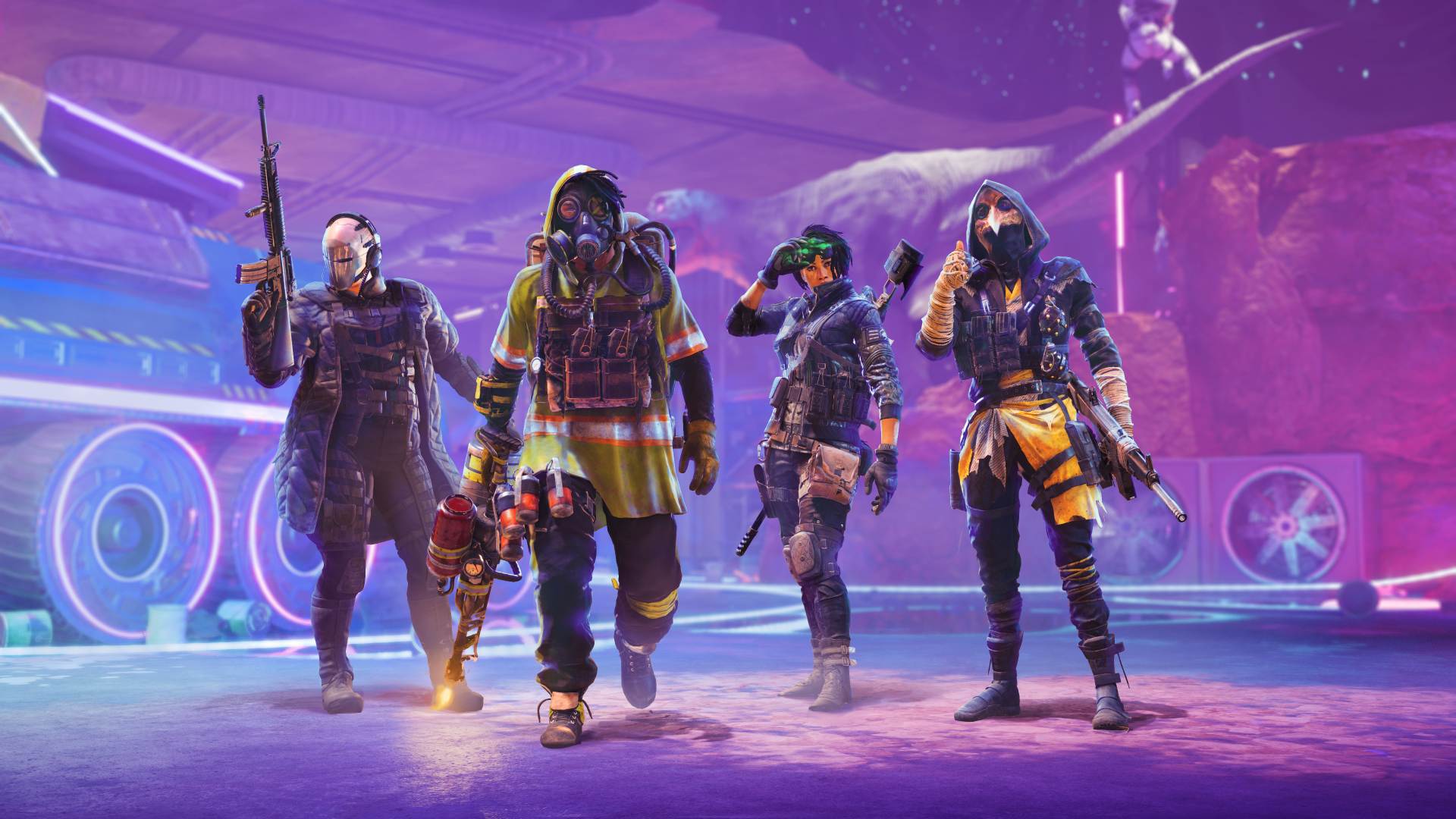 In today’s reveal stream, XDefiant executive producer Mark Rubin and creative director Jason Schroeder discussed the team’s take on the first-person shooter genre. It mixes more realistic firefights with faction classes and loadouts, pulling in abilities based on various groups in the Tom Clancy-verse and beyond. The Cleaners, for example, hail from The Division, and have their flamethrowers in tow; also shown were the Wolves, Outcasts, and Echelon, and Ubisoft says it plans to add more in the future.

Tom Clancy’s XDefiant will be a six-versus-six shooter, with a variety of both arena and “linear” modes, including Domination and Escort. You’ll be able to choose your faction, traits, abilities, and ultras, as well as primary and secondary weapons, attachments, and a device. There seems to be a lot of customization options, between both choosing a character type and what equipment you’ll be bringing into the fight. You can also tweak your loadout after respawning, if you end up wanting to switch your equipment up against certain opponents.

Players can go hands-on fairly soon with Tom Clancy’s XDefiant, too. The first test for the game will start on Aug. 5 for PC players in the U.S. and Canada, and sign-ups are open right now on Ubisoft’s page. Those who get invited to the closed test get some friend invites as well, and there are more tests on the way.

Ubisoft recently pushed back two of its big fall games, with Riders Republic taking a few extra weeks and Rainbow Six Extraction moving into next year, so this puts another game on their lineup for the time being. And the company has been reportedly looking to move further into live-service games, so a multiplayer shooter fits the bill nicely.