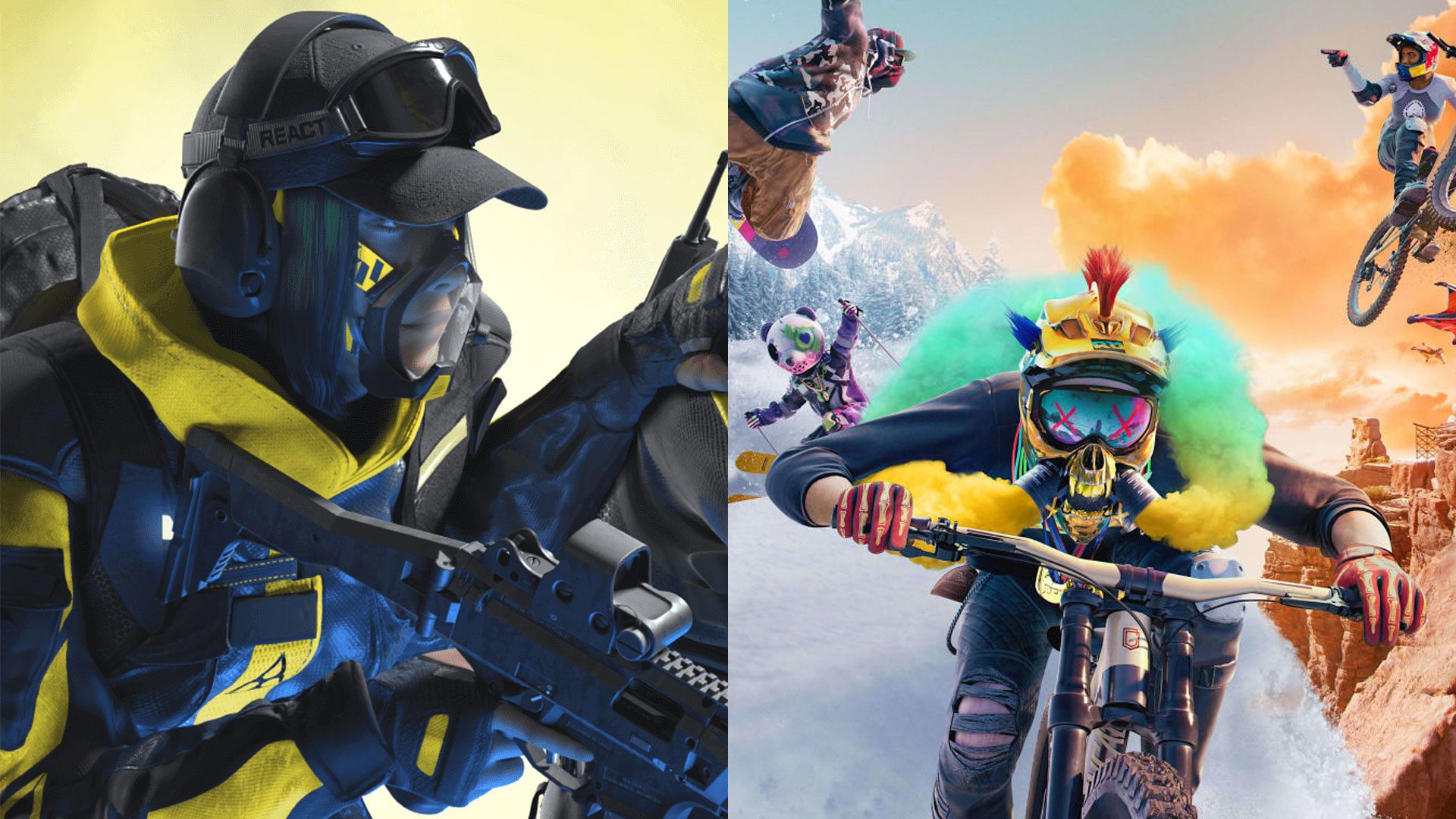 Ubisoft has announced that two of its upcoming games are getting pushed back a bit. Rainbow Six Extraction is now targeting January 2022, while extreme sports sim Riders Republic has moved from September 2 to October 28.

In a statement on Rainbow Six Extraction‘s delay, the team says it is embracing an opportunity to take additional time to bring its vision for Extraction to life.

“We are confident that this will ensure Rainbow Six Extraction is the immersive, cooperative, and thrilling experience we set out to create, and the one you aspire to play,” reads the news post. “We look forward to sharing more with you very soon!”

On the Riders Republic side, the team there says its delay is to ensure it can deliver the best game for all players. “This will give us more time to fine tune the experience and give you another chance to jump in before launch and provide feedback,” the statement says. “We’ll have more to share soon, so stay tuned!”

Riders Republic is also set to host a beta sometime in the future, with sign-ups still live on the Riders Republic site right now. The extreme sports sim from Ubisoft had already experienced a delay, bumping it from February of this year to later on. This new date is only a little bit later though, so those holding out for some sports action won’t have to wait too long.

Rainbow Six Extraction‘s delay pushes it out into the next year though. The game’s gone through a number of developments, including a name change, and it’s also taking the “breach-and-clear” world of Rainbow Six Siege into the co-op shooter realm. It certainly looked interesting to me when it was shown off during this year’s Ubisoft Forward stream, so hopefully the extra time can help solidify what the team’s aiming to do.