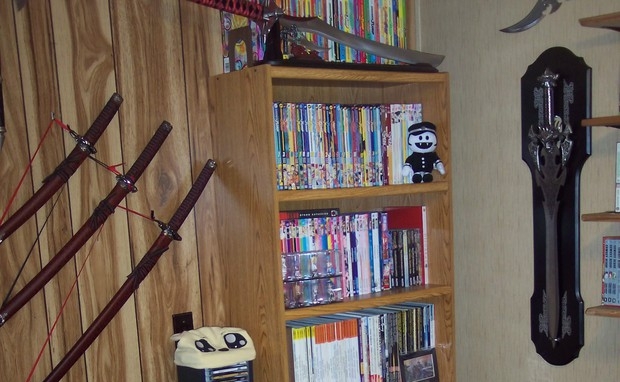 This week’s setup belongs to KenshinGirl. Her room is made up of a lot of manga, games and weapons. Tons and tons of weapons. Like seriously, don’t ever try to break into her house. Check out more pictures of KenshinGirl’s setup over on her Community Blog.

Captain Bus starts an awesome C Blog series, Vice Wolf has some awesome art, the Sega Addicts podcast is go, lots of people are coming to PAX East, Solgrim has NARPs in his pants and more happened over the past couple of weeks in the Community.

GuitarAtomik gave an update on all that he’s working on. Bitch needs to put out new music already!

Captain Bus has decided to start a comment of the week feature over on the C Blogs. Captain has found some of the best comments left on the site and highlighted the for our enjoyment. Week 2. Week 3.

Episode 1 of the Sega Addicts podcast debuted this past week. Check it out and let us know what you think of it! Also, art for the show.

GrumpyTurtle is back and he’s brought us some fresh new art!

Here’s some Makato art by Hoygeit. 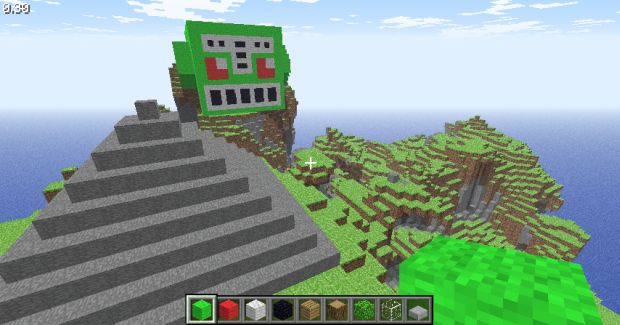 The latest list of PAX East people is looking good.

The Mana Bar in Australia is opening up this coming weekend!

Mxyzptlk is your new new new administrator over on the forums.

Some of these Blur beta codes might still be good. I don’t know.

DtoidSF is planning some sweet NARPs!

The second to last episode of Failcast. The end is sadly approaching.