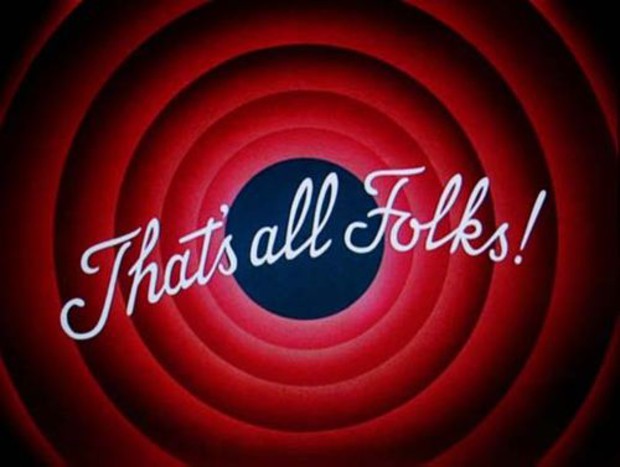 I hate saying goodbye. Especially to things that have been a staple to me, no matter how big or small a part they may have been to me. Perhaps its my age, as I get older I don't like my routine being changed or altered. I tend to have this belief within me that all good things should just be...forever. But alas that's not the way the world works. Things grow. Things change and more often than not, things just plain end. Everybody and everything eventually has a curtain call, an exit stage left. Today while doing my typical reading of everything in Destructoid, I found our unofficial podcast Failcast will be no more after the next installment. I can't tell you how weird that is to hear. Weird because they kinda outlived quite a few official Destructoid podcasts. In my mind it was an ongoing joke to see how many more would fall while they remained kicking.

What made Failcast special was its "unofficial" status. These guys born from our own community, up and started it and didn't look back. Before everybody and their grandma were doing their own podcasts, they jumped in to not just spout off whatever concerns they had with games, but with even Destructoid itself. Sure the majority of the time they failed in their loftier endeavors of being somewhat informative but they kinda warned you beforehand with their apt name. They highlighted our very cblogs and chose those, in their alcoholic stupor, deemed worthy of further discussion. Their guests were of our community and not just staff. Actually the majority were the peons in the cblog trenches.

There was something fucking cool about that.

Where most podcasts have writers from websites who are douche bags with an uppity complex, you had in Failcast cbloggers who were douche bags with an uppity complex. That made it better.They were one of our own. I'll be honest, I didn't listen to them as much as I could have, but their brand of humor, unintentional wit, and the occasional balls to tell it like it is was refreshing. This day and age of podcasts generally are a fucking bore to me. I think its because more often than not, its jut a bunch of jibberish and bullshit. So and so riffling with other so and so's about shit that is neither funny or entertaining in the least. Am I saying Failcast was above that?

What I am saying is that at least they didn't pretend to be anybody but themselves and they reveled in it. Its kinda funny that I am writing this send off into the night for them because I think for the majority of the time, they enjoyed ridiculing what I wrote if I was mentioned. And I laughed. Just like I laughed at Necros' supposed racism, or king3vbo's pathetic MMO addiction. Or all the quirks of the rest of the gang.Funny little tidbit when I guest starred for them I assumed these guys had a structure to their podcast. A narrative beforehand to adhere to. Uh, no. Silly me. They just rode by the seat of their pants. I should of known.

Just like I should of known eventually they too would end. Join me if you will in toasting these gents for their past "works" and recognizing them for a job well done. To Failcast and all that were ever involved with it. Your failness will definitely be missed.

Cheers Gentlemen.
#AboutDestructoid    #Community
Login to vote this up!