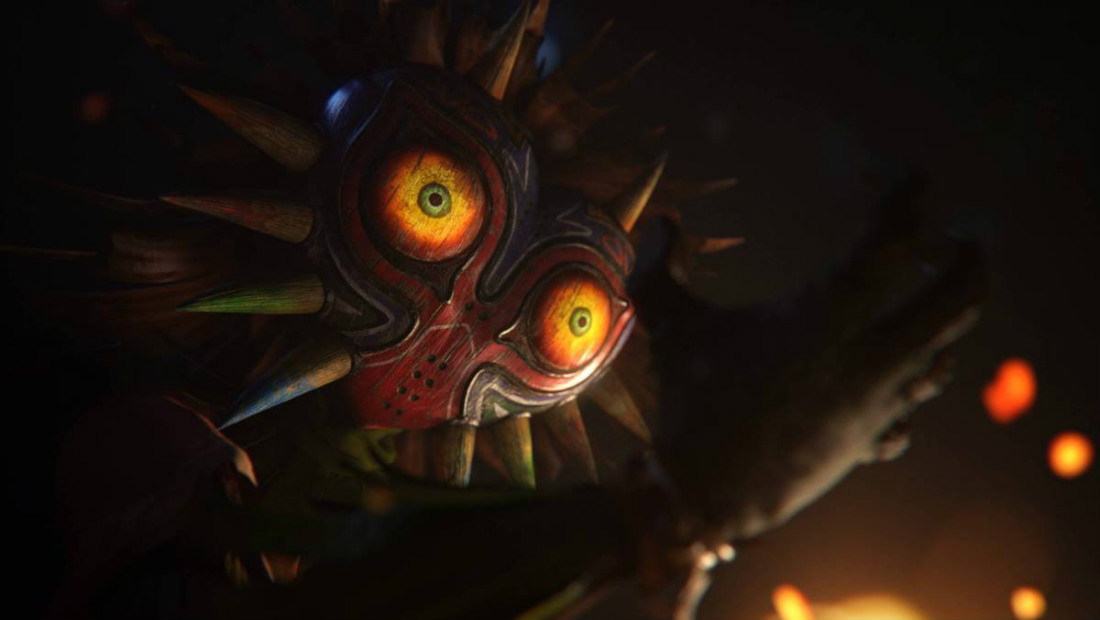 So pretty, so creepy

This year we’ve been served one average video game film after another. Some of them have come close to good, but none have quite crossed that threshold. Thankfully you can always count on the fans to pull through as Ember Lab, a VFX and animation company, has re-imagined The Legend of Zelda: Majora’s Mask with an awesome animated film.

“Majora’s Mask – Terrible Fate” is bonkers in how pretty it is. Focusing on a brief interpretation of Skull Kid’s origin story, it has everything you would want in a serious Zelda adaptation. Ember Lab only produced this as a “labor of love,” but I’m secretly hoping this is a pitch for something huge down the line. There’s a precedent for someone making an awesome fan film before getting courted to a studio project, so let’s hope that’s the case here.

Either way, I’m sure we can all agree that we need a full Legend of Zelda movie already.

Filed under... #The Legend of Zelda#Things gamers do