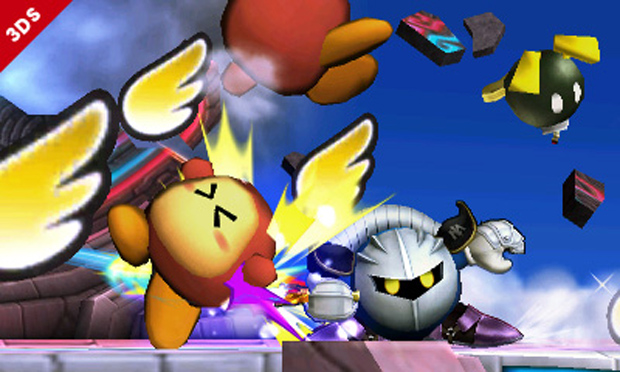 This morning, Dale told you about the sound test mode in Super Smash Bros. for 3DS and how it’ll let you listen to the music even while your system is closed in sleep mode. Nintendo has also come out with a list of musicians working on the game — it’s extensive, to put it lightly.

Lately, I’ve been leaving the Brawl soundtrack on in the background while working and I wish I would’ve thought to do that sooner. It’s like a greatest hits album of my favorite Nintendo tunes and, oh yeah, it’s over seven hours long. Can’t wait to hear the new soundtrack.