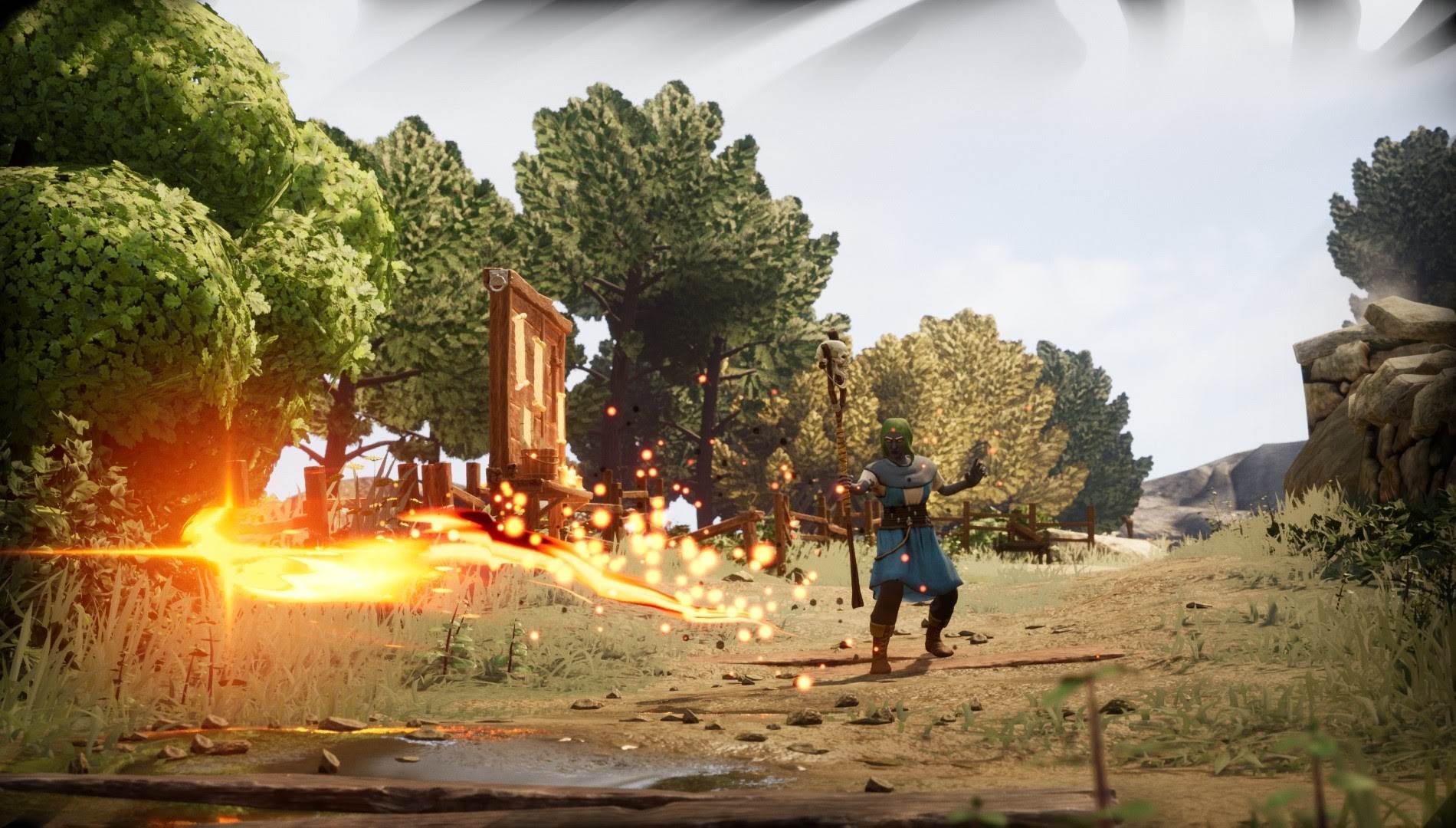 The team is taking some more time to polish the experience

Another game is pushing its release date into a crowded February. Gato Salvaje Studio has announced that The Waylanders won’t be exiting Early Access this month. Instead, the full launch date for The Waylanders is getting delayed to Feb. 2, 2022.

“Developing during Covid has been challenging for many teams, including ours, and rushing The Waylanders out the door after nearly four years of development will not make anyone happy,” said Prieto. “The Waylanders will have over two hours of cinematics and more than thirty hours of gameplay, and we want to provide the best possible day one release version to the community.”

Gato Salvaje confirmed it would continue putting out Early Access and Games in Development updates for The Waylanders, specifically identifying improvements in some currently available areas.

The team also gave a sneak peek at an upcoming feature for launch: Advanced Classes. While there are six base classes you can pick from in The Waylanders, there will also be advanced classes offering a mix of warrior, magic, and rogue abilities. Companions will also have their own special classes to develop into as they grow too.

The Waylanders is a real-time-with-pause RPG set in both the Celtic and Medieval eras, combining them with historical fantasy in an RPG that feels very early BioWare. I’ve had the chance to check out the Early Access build before, and it’s reminded me a lot of games like Dragon Age: Origins with a dash of alt-history storytelling.

While this delayed date for The Waylanders is a bummer, it sounds like it will do the project some good. The RPG is now headed into a February month that is, frankly, stacked with new video game releases ranging from Horizon Forbidden West to Saints Row and Elden Ring. We’ll see how it fares coming in a few weeks ahead of them on Feb. 2, 2022.