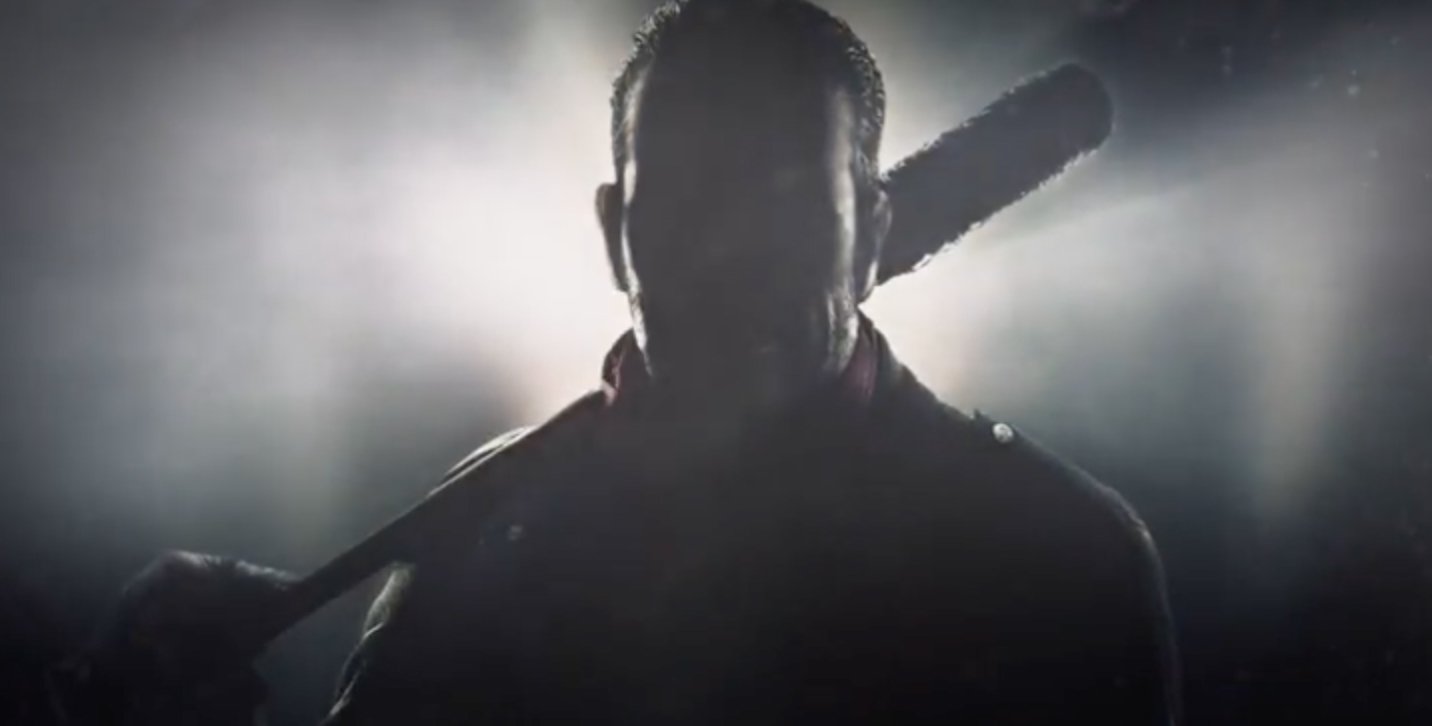 It’s a rumor no more. After it was hinted last month Tekken 7 would be receiving another wave of new fighters by way of a new season pass, Bandai Namco made it official at the end of the game’s tournament at EVO 2018 with the announcement of Season Pass 2. Six more characters are on their way to the well-received fighter. Half of the new roster inclusions were showcased at the event, including Anna Williams, Lei Wulong, and, from AMC’s The Walking Dead, Negan.

I may have to get this game now just for the opportunity to crack Noctis’s skull with a baseball bat.

[Update: Well, this person totally called it. Thanks Holmes.]

Negan from The Walking Dead