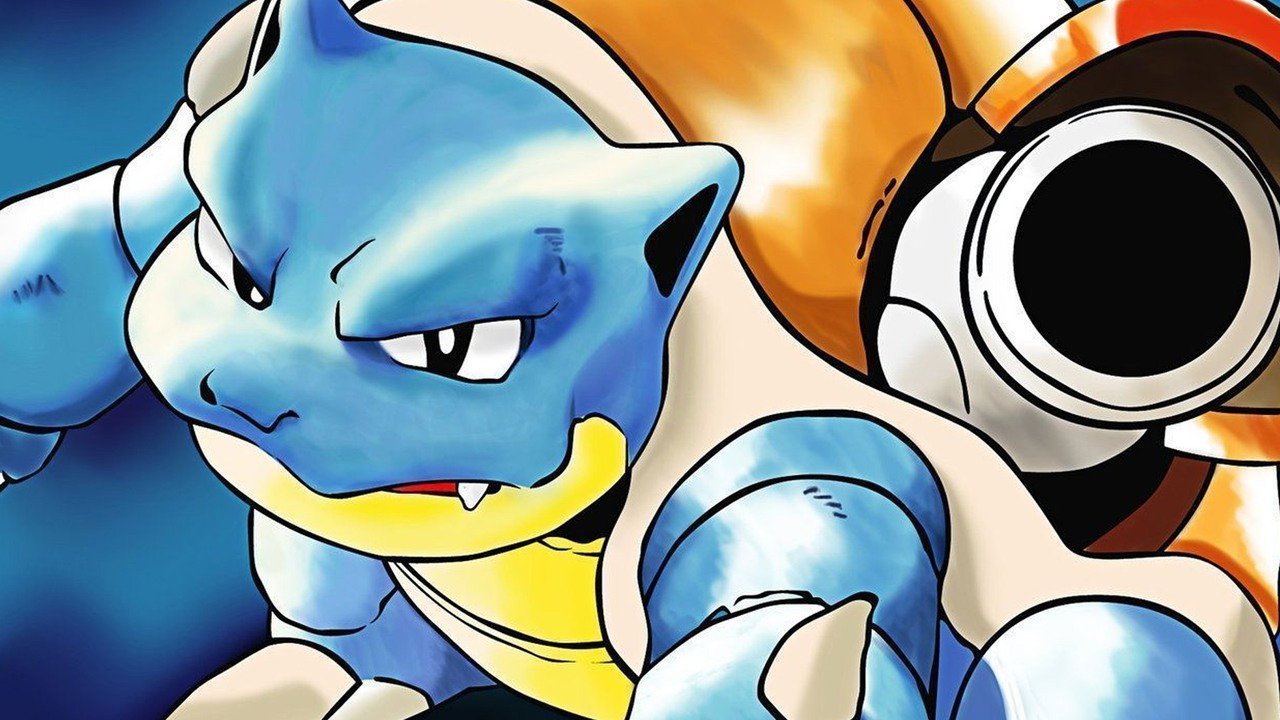 So bring on Gold, Silver, and Crystal!

We touched on Nintendo’s financial results for the fiscal year ended March 2016, noting that profits fell 60.6 percent in part because of a “lack of major titles,” but there was another breakout tidbit that caught my eye: the Pokémon Red, Blue, Green, and Yellow sales on 3DS. As expected, they were great.

Altogether, the four titles broke 1.5 million in worldwide sales, and that figure does not include any hardware bundles. According to Nintendo, “More than half of these downloads came from the American market.” Makes you wonder why these ports took so dang long in the first place.

“We believe that we have successfully created a chance to appeal to the nostalgia of consumers who played these titles when they first came out,” the company added in its financial briefing.

Better bring out Gold and Silver and, sure, Crystal too. We have arguments to settle.