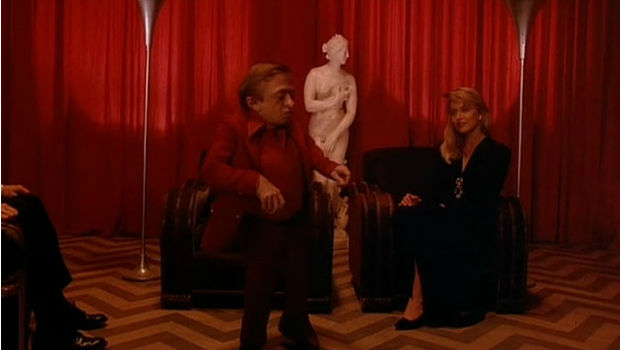 Go get your free Celebi

After over a month of waiting, the X & Y Pokemon Bank App is now live in Europe and Australia. The App was previously delayed due to Nintendo’s increased network traffic during Christmas, and there’s never really been a clear release window for most regions, until now.

Upon downloading it, you’ll get 100 extra boxes to store Pokemon online with, as well as the ability to transfer Pokemon from Black and White or Black and White 2. It comes with a free 30 day trial (if you download it before March 14th), and if you use it before September 30th, you’ll get a free Celebi gift.

There’s still no word on the North American release.