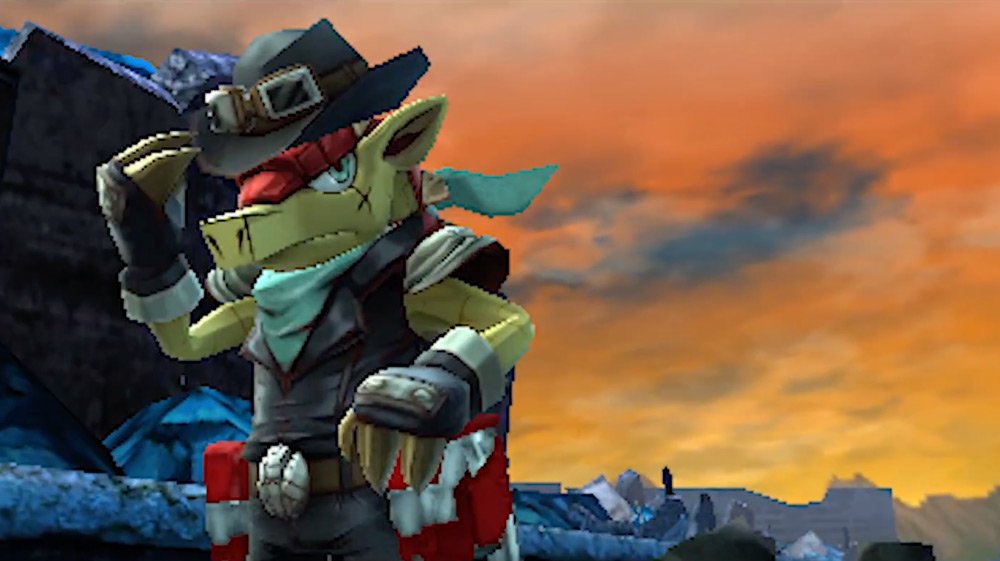 The series ain’t dead yet

Early in the life of the Nintendo 3DS, we saw a few original games from Nintendo 2nd party developers pop up in the eShop. Games like Sakura Samurai, Freakyforms: Your Creations, Alive!, Pushmo, and Dillon’s Rolling Western. Of those, Pushmo was the most well received and has gone on to be a franchise of its own. Dillion saw a sequel to its 2012 original, but it’s been quiet ever since. In fact, I thought The Last Ranger was the last we were ever going to see and hear of the rolling armadillo.

Dillon’s Rolling Western: The Dead Heat Breakers looks like a Mad Max inspired take on the franchise that sees Dillion battling on the open roads of a wasteland. Along for the ride is a Mii, perhaps your Mii if you should fancy it, that is transformed into a wolf but really just looks like a furry.

I will admit, I like the Dillon series even if I don’t think it’s spectacular, so any new entry is alright with me. The Dead Heat Breakers will launch in Japan in 2018 and hopefully, a western release follows not long after.