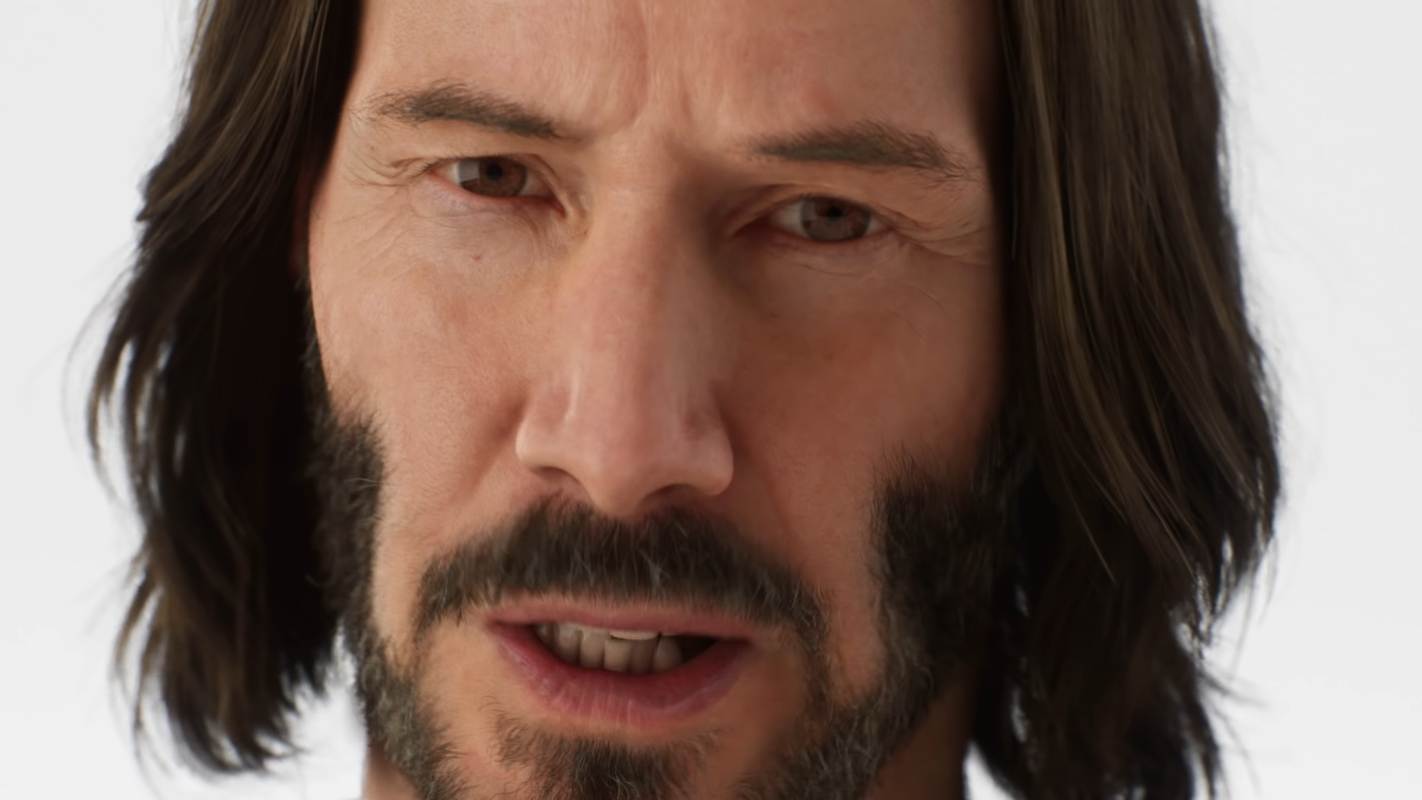 Add it now to stay in the Matrix

The tech demo experience The Matrix Awakens is leaving digital storefronts soon. PlayStation 5 and Xbox Series X|S owners have until July 9 to pick this demo up, before it departs.

Announced during the 2021 Game Awards, The Matrix Awakens is an Unreal Engine 5 tech demo that also intersects with The Matrix. It features performances from Keanu Reeves and Carrie-Anne Moss in alarmingly realistic CG.

But it’s also not just a cutscene, but some playable slices of game and an open-world sandbox where you can mess with the world. Different areas show off parts of Unreal Engine 5’s tech. It is a tech demo, after all.

The Matrix is here

It’s a fun demo with some neat tech to show off, and is already worth the low, low price of free for that. But for Matrix fans, there’s also some charming banter between Reeves’ Neo and Moss’ Trinity that makes for a genuinely nice little slice of game. It would kind of rule to see a new Matrix game with this kind of approach. Especially considering how wild The Matrix Online got.

You can find The Matrix Awakens tech demo on the PlayStation Store and Xbox store until July 9, 2022.

Meanwhile, if The Matrix Awakens awoke a taste for new Matrix games for you, there’s not much else new. You can, however, check this cool Sifu mod that replaces the main character with Neo and the enemies with Agent Smith. It’s not the Path of Neo, but it’s a mod that unsurprisingly fits the mood of the Burly Brawl from The Matrix Reloaded. Agent Smith just cannot catch a break, no matter where in The Matrix he goes.