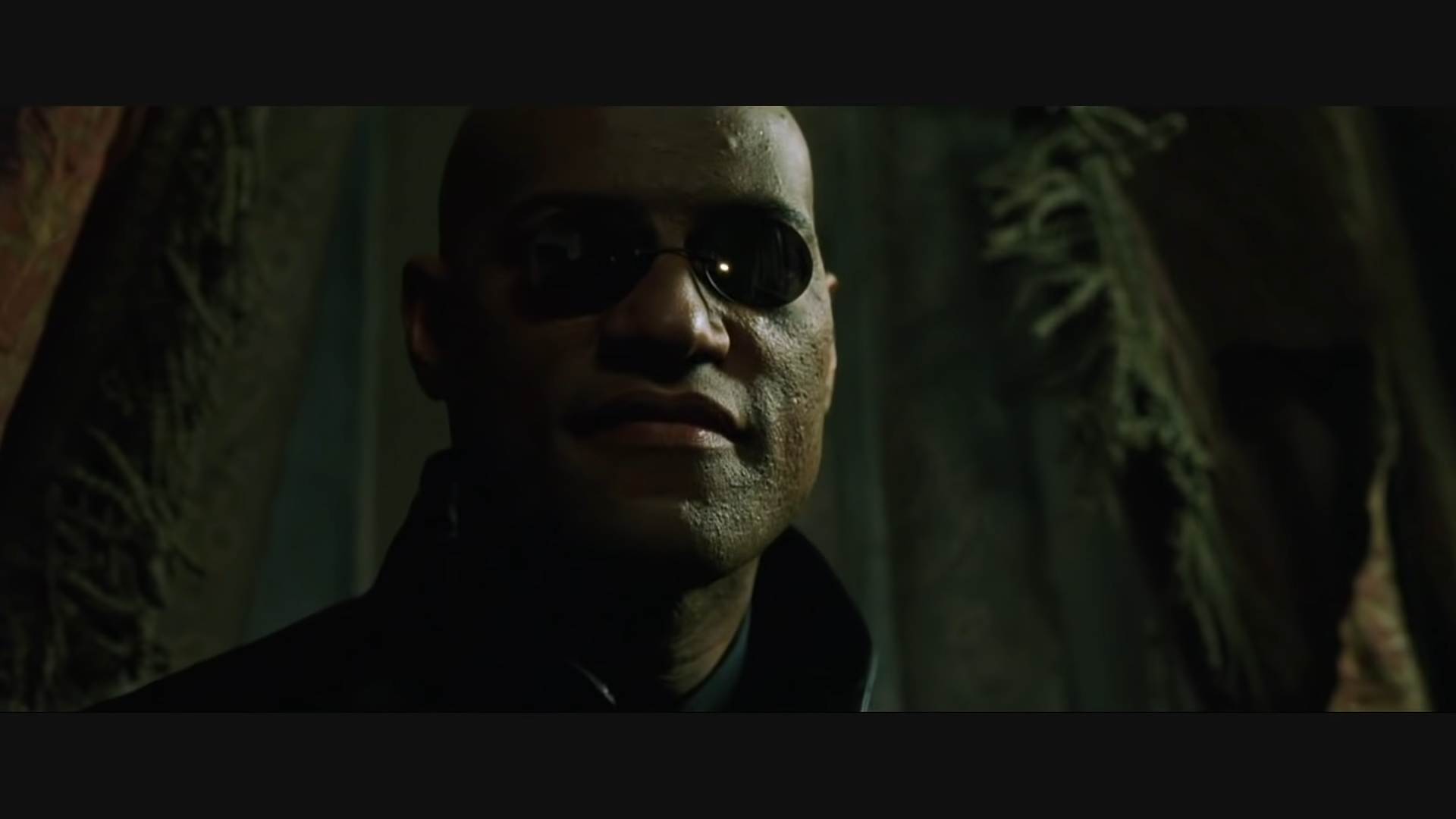 The trailer for The Matrix Resurrections, a new film in The Matrix universe, dropped this morning. It’s a pretty exciting time for Matrix fans, and doubly so for those who also played The Matrix Online.

Throughout the trailer for The Matrix Resurrections, characters new and old appear as Keanu Reeves’ Neo contends with reality and the Matrix once more. But although both Neo and Carrie-Anne Moss as Trinity appear, Laurence Fishburne’s Morpheus is nowhere to be seen.

Why is Morpheus absent? Well, if The Matrix Online is to be believed, it’s because he’s dead.

The Matrix Online launched in 2005, as an MMO set after the events of the original The Matrix trilogy. It was billed as a continuation of The Matrix storyline, and even had the blessing of the Wachowskis to carry on the story.

One major storyline beat was Morpheus attempting to get Neo’s body back from the machines, following the events of The Matrix Revolutions. According to various accounts, including a fan-maintained archive of The Matrix Online, Morpheus held public speeches calling for the return of Neo’s body. When this didn’t work, well, he took to more drastic measures. Namely, a sort of code bomb that would expose parts of the Matrix world to those still in it, “awakening” them. 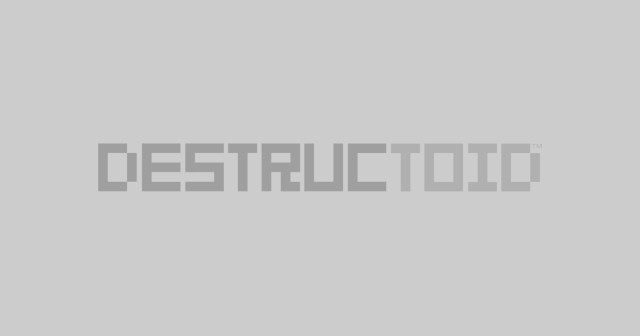 This obviously caused a bit of a stir, and it soon came to a head. After Morpheus plants a code bomb in a water facility, a mysterious character named The Assassin shows up. At first, it seems like Morpheus has made it out alive; but then the Assassin seemingly slides out of a vent and shoots Morpheus, killing him.

It’s an amazingly 2005 cutscene that you definitely need to see. Here’s the cutscene, via YouTube:

Of course, there are fan theories that this was all staged. Even at the time, The Matrix Online players weren’t totally convinced of Morpheus’ death. Players who could enter the Matrix freely (dubbed “redpills”) were supposed to have an Emergency Jack-Out option, the reasoning for why death in the Matrix no longer meant death in real-life. Supposedly, the Assassin’s bullets contained a “kill code” that bypassed this technology, made only for very specific and extreme circumstances.

It’s all wild, but also fascinating. An MMO from 2005 might have significantly affected the plot for a new movie, and now is its own form of canon. Players in the game even held a funeral for Morpheus. While it seems like the new Matrix movie is moving into new territory, it’s pretty fun to think that The Matrix Online played a part in setting the stage.