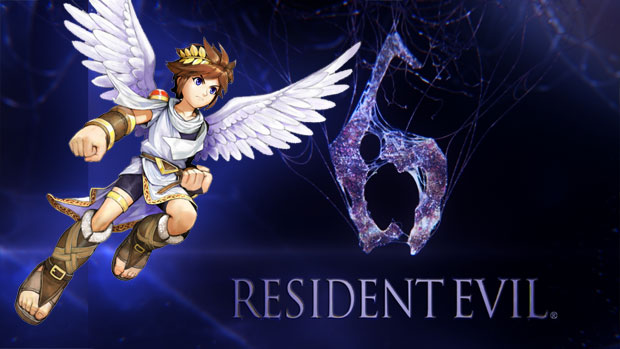 If you thought you’d seen the smallest food mankind was capable of making… think again, because I’ve got pictures that prove otherwise. The impossibly tiny food at Capcom’s Fright Club last night has provided us with enough fodder to base an entire live show on, and we damned well better take advantage of it.

Miniature food notwithstanding, we’ve got plenty of exciting announcements today! Of course, Resident Evil 6 is a thing that’s officially happening (I did an impressions video with Anthony Carboni about it yesterday), Resident Evil: Revelations got its own demo on the 3DS eShop yesterday, and Diablo III is definitely not on track for a February 1 release date. Later on, Max shows off some new trailers for Darksiders II and Pokémon + Nobunaga’s Ambition, and I give my impressions on the two hours I spent with Kid Icarus: Uprising.