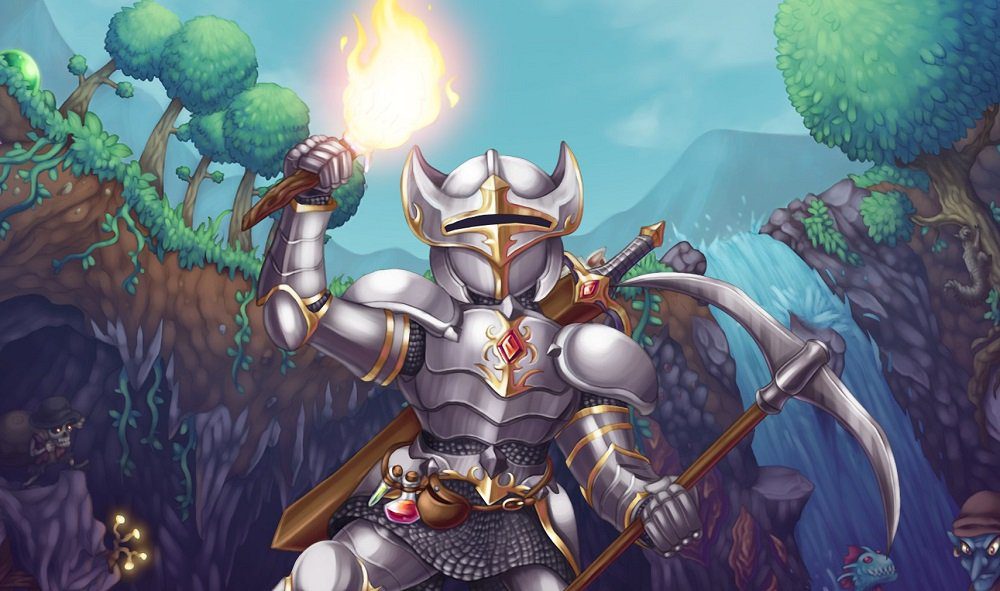 ‘Doing business with you is a liability’

Terraria co-creator Andrew Spinks has said that he has cancelled all ongoing plans for a Stadia port of the popular crafting adventure following continued frustration regarding his studio’s Google account.

The fallout began when the YouTube account for Spinks’ studio Re-Logic was disabled for an alleged Terms of Service violation. Speaking on Twitter, Spinks said that he has since lost access to his connected Gmail account and his Google Drive, as well as “thousands of dollars worth” of apps on the Google Play service. Spinks clearly ran out of patience with the situation earlier today, following three weeks of efforts to restore his account.

“My account has now been disabled for over 3 weeks,” Spinks said in a series of tweets at Google. “I still have no idea why, and after using every resource I have to get this resolved you have done nothing but give me the runaround. I can take this no other way than you deciding to burn this bridge. Consider it burned. #Terraria for @GoogleStadia is canceled. I will not be involved with a corporation that values their customers and partners so little. Doing business with you is a liability.”

Having sold over 30 million copies since launch, the loss of Terraria is nothing to be sniffed at, whether these brash tactics will finally get Google to address Spinks’ plight – we’ll have to wait and see – but the Stadia service could probably use all the positive vibes it can grab hold of right now.

@Google my account has now been disabled for over 3 weeks. I still have no idea why, and after using every resource I have to get this resolved you have done nothing but given me the runaround.