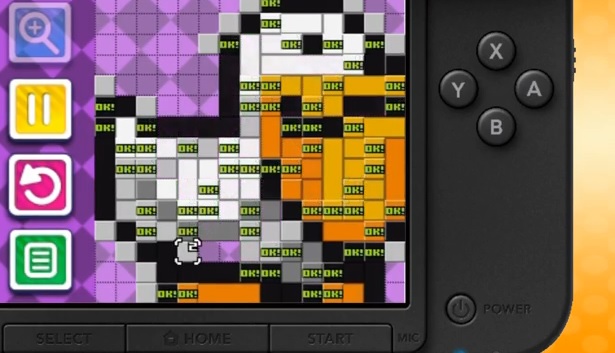 I thought Tappingo was a decent (and very well priced) distraction on the 3DS eShop, but there were some problems with it that definitely needed to be addressed. Developer Goodbye Galaxy Games has taken these criticisms to heart, and will be releasing Tappingo 2 on the same delivery platform on August 28.

It’ll cost $2.99 (just like the original), and it will be the very first game that the developer is publishing.