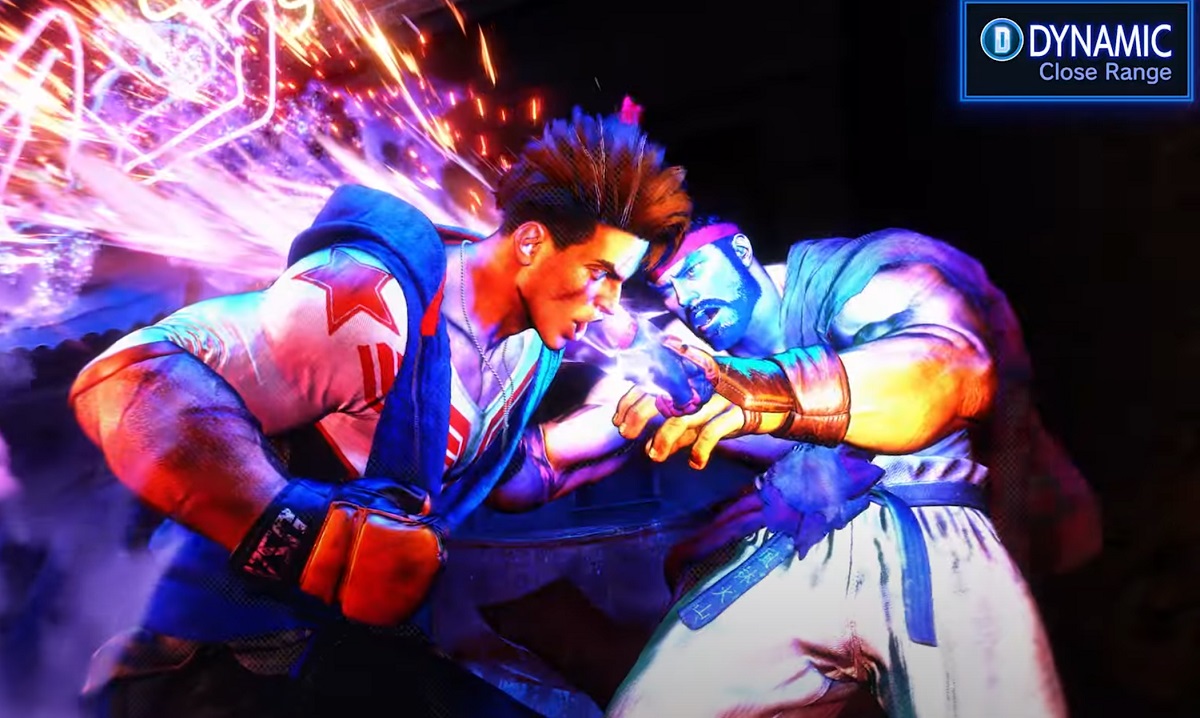 Glory to the button mashers

Capcom has given players their first in-depth look at the recently revealed “Dynamic” control option for upcoming sequel Street Fighter 6 — A new trailer demonstrates the ingenious new mechanic in action, which will open up the floor for both the casual and/or younger player.

As we have previously reported, the SF6 Dynamic controls use A.I. to gauge the situation and apply one-button combos as they best fit the situation. Thus, button mashes can land decent combos from jump-ins and at close range, while applying pressure with projectiles and other moves from range. The system will adjust to the opponent’s position, offering up attack strings as best fit the present state.

Obviously, such a system would be a bit of an advantage in online play, (although, frankly, a great player could probably still defend against it with ease), ad so Dynamic controls will be locked to offline play only. But for family feuds, drunken slap fights, or just getting together with friends for a quick mash fest, Dynamic controls represents one more way that Street Fighter 6 is going above and beyond to be one of the most accessible and playable series entries for every fighter who wants to step into the ring.

Now, can we please have a few more character trailers?.. Pretty please?

Street Fighter 6 launches 2023 on PlayStation, PC, and Xbox platforms. For further reading, check out the 50 things I loved in the beta, the leaked character roster, our Do’s and Do Not Do’s, and our look at some specific characters including Guile, Juri, Kimberly, and Jamie & Luke.