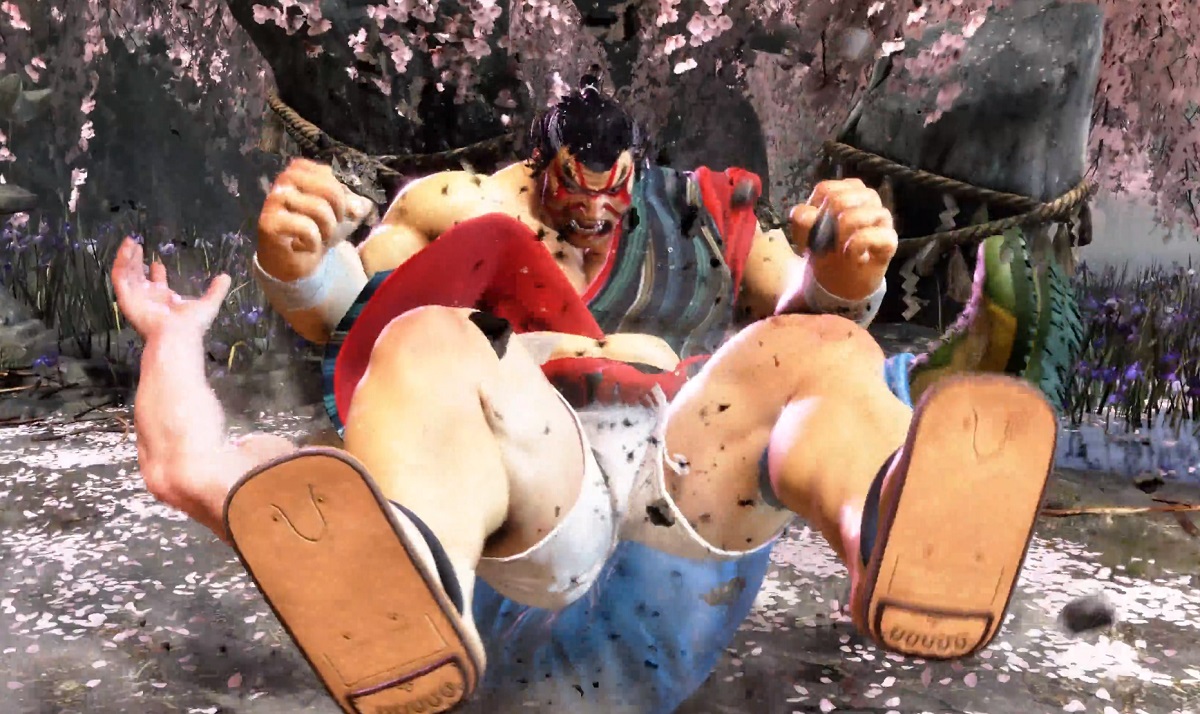 While Street Fighter 6 is already hoping to on-board new players with its simplified “Modern” control option, Capcom’s development team are looking to go one step further, with the addition of an A.I. driven “Dynamic” system, that looks to make even the most rabid button-mashed into a World Warrior.

As demonstrated during an interview with Game Informer, the Street Fighter 6 Dynamic control option will literally ascertain a player’s position on screen, and will throw out one of a number of strikes, moves, specials, and supers based on the current mise en scene. Once activated, Dynamic mode will literally allow players to mash attack buttons and have those random presses transformed into useful maneuvers.

You can check out the feature in the video below, courtesy of Game Informer.

Now, of course, while Modern controls already offer up something of a gateway to newer players, Dynamic is truly for beginners, youngsters, and those who just want to smash buttons and hope for the best. It also fits in as another addition to the sequel’s impressive list of accessibility options. As such, the mode will be locked to local play only, and will not be a viable option for online matches. It’s another fine addition to the overall Street Fighter 6 package, which continues to impress month by month with its myriad modes, options, and attention to the small details.

A Capcom employee once told me that a key goal of the SF6 team was to deliver a game that felt “full” at launch. So far, they’re doing a magnificent job at sticking to that idiom.

Street Fighter 6 launches 2023 on PlayStation, PC, and Xbox platforms. For further reading, check out the 50 things I loved in the beta, the leaked character roster, our Do’s and Do Not Do’s, and our look at specific characters including Guile, Juri, Kimberly, and Jamie & Luke.