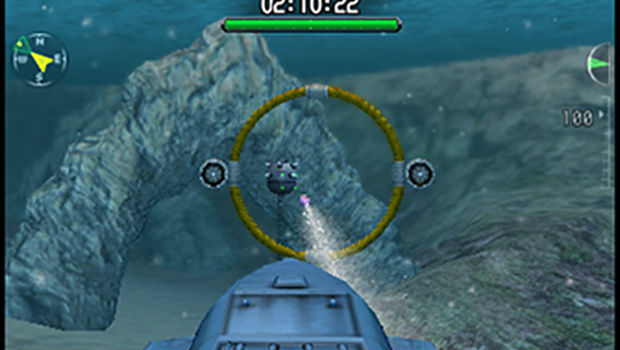 Steel Diver was ultimately a semi-bland experience for me, but it was a great grasp of the free-to-play market by Nintendo, as they showed that they can do it better than publishers who have been exploiting it for years.

They aren’t done supporting the game yet though, as director Takaya Imamura posted a Miiverse update detailing the upcoming 3.0 update, slated for August. Apparently, internet battles are coming by way of registered friends (premium only), as well as two new stages for local and internet play.

New subs will also unlock if you’ve played a certain amount of games (it will carry over across versions, and will also only be premium content). There are also a number of small tweaks, new crew members, and it will now only require one Play Coin to play online per match. It’s not a bad update at all even if most of it is gated behind premium.