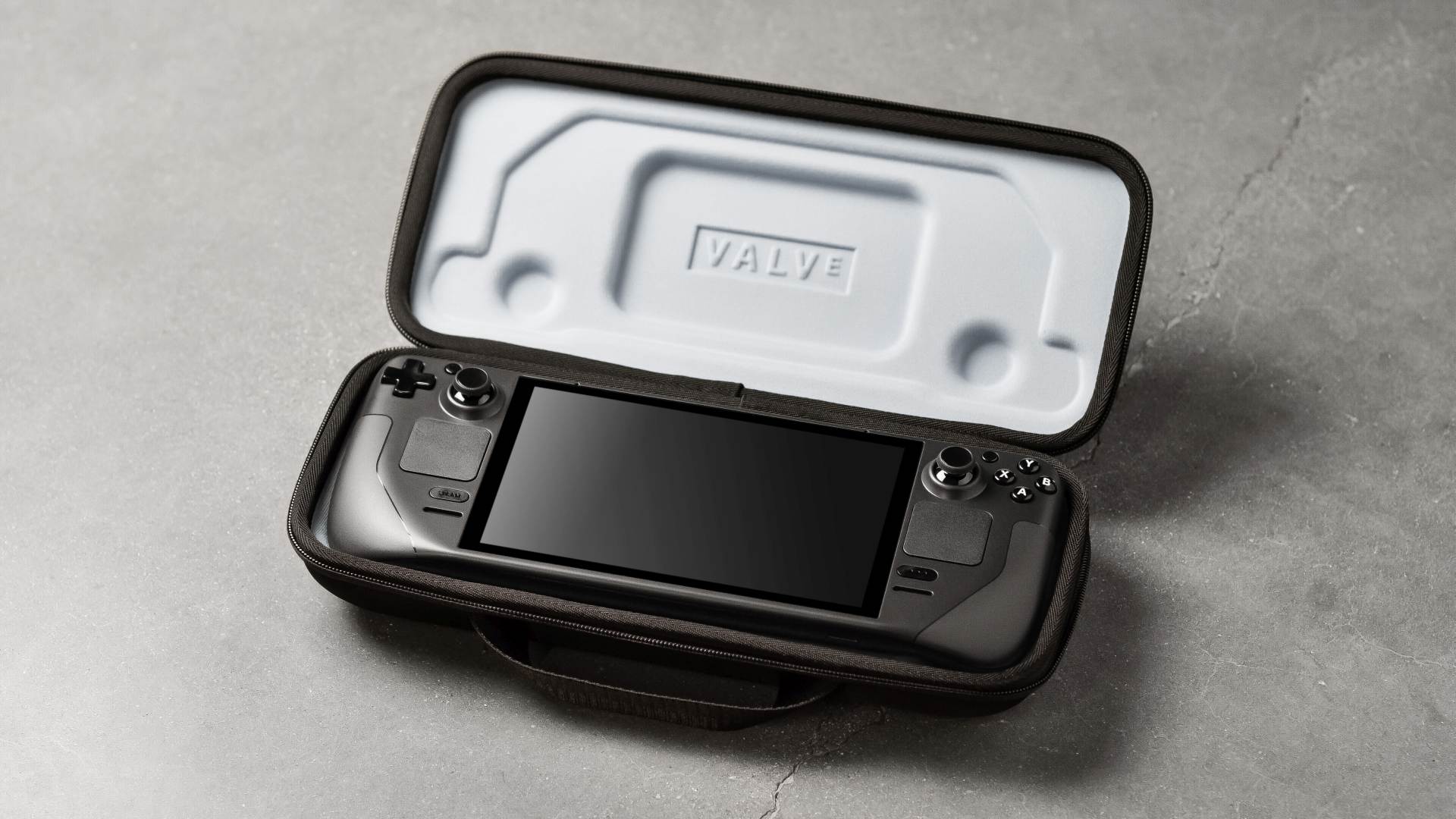 The cloud seems to merge well with Steam

Xbox head Phil Spencer got to go hands-on with Valve’s upcoming PC handheld, the Steam Deck. And in his remarks on it, it sounds like it’s coming along well, especially for folks who want to use it with the xCloud.

In a tweet posted last Friday, Spencer says that after having a Steam Deck for most of the week, he can say it’s a “really nice device.” He name-checks Halo and Age of Empires, and also mentions that xCloud works well.

Was @valvesoftware this week talking w/ Scott, Erik, Gabe about Steam Deck. After having mine most of the week I can say it's a really nice device. Games with me on the go, screen size, controls all great. Playing Halo and Age feels good, xCloud works well. Congrats SD team. pic.twitter.com/q4hWBvkk85

Spencer has reason to comment on xCloud’s compatibility with the Steam Deck, obviously, but it’s probably also of note to a number of prospective owners as well. Though xCloud is currently available on mobile platforms, as well as browsers, the Steam Deck offers an all-in-one solution that’s also portable. And it’s already going to be carrying a lot of PC games on-board as well, so the potential of expanding that library out with cloud gaming is appealing.

The Steam Deck could offer an alternative for folks who want a dedicated gaming handheld with cloud capability, and aren’t waiting for more games to hopefully roll out to the Switch. Plus, the Steam Deck will reportedly be able to install third-party software, so utilizing some other apps and programs could add even more to its potential library.

Deposits on pre-orders have gone down, though the second step of pre-ordering has not commenced as of this writing. eBay did have to crack down on Steam Deck reservation scalpers, so hopefully the process of getting one isn’t as arduous as it’s been to get a next-gen console. The first batch is expected to roll out later this year in December.