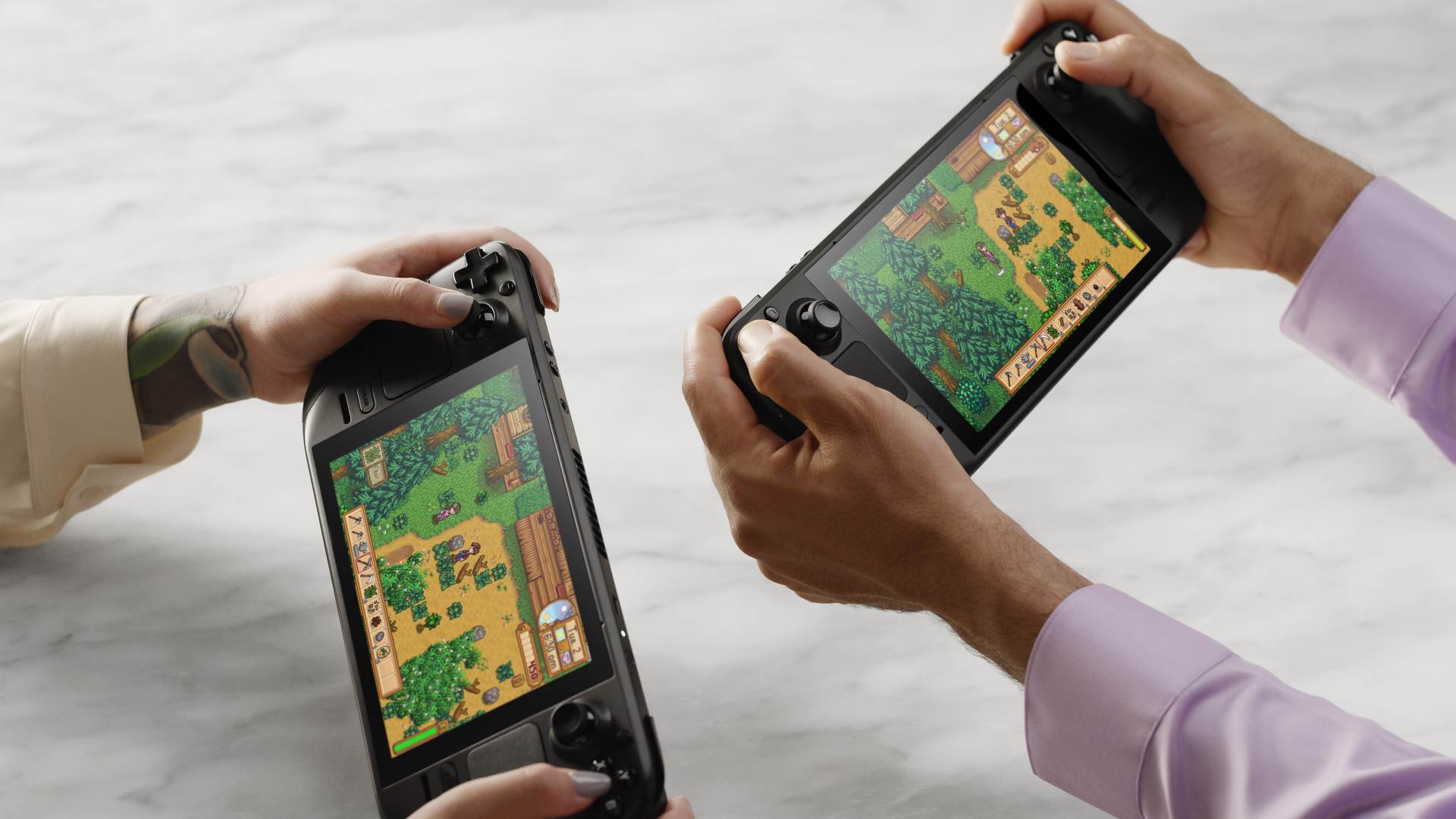 The Steam library in the palms of your hands

Valve has confirmed its portable gaming PC, officially announcing it as the Steam Deck. The new handheld was announced today, as a method for taking that massive Steam library on the go or around the house.

Gabe Newell had previously hinted that Valve had some hardware news on the way, and reports earlier this year indicated that Valve has been working on a portable gaming PC of some kind.

Valve confirmed as much today with the Steam Deck, which packs an AMD chip and touchpad controls into a portable form factor. IGN got a hands-on with the handheld gaming PC, which you can check out here.

Learn more at https://t.co/ZOTx3KUCVK and reserve yours tomorrow. #SteamDeck pic.twitter.com/jcgbaKfT9c

The Steam Deck has a custom APU, in partnership with AMD, which Valve says is powerful enough to run the latest AAA games. Its also got 16 GB of LPDDR5 RAM and comes in three different storage options.

Those storage options also mark the different price points. The base Steam Deck with 64 GB eMMC storage comes in at $399, while a 256 GB NVMe SSD model will set you back $529 and 512 GB high-speed NVMe will come in at $649. You can augment storage with a microSD card as well.

In terms of controls, it’s hard not to draw comparisons to the Nintendo Switch. It’s got the sticks and buttons, but also comes with a 7-inch touchscreen, touchpads on either side of the screen, and gyro controls. There are built-in speakers and a mic, but you can also Bluetooth in, either for headsets and controllers or even a mouse and keyboard. 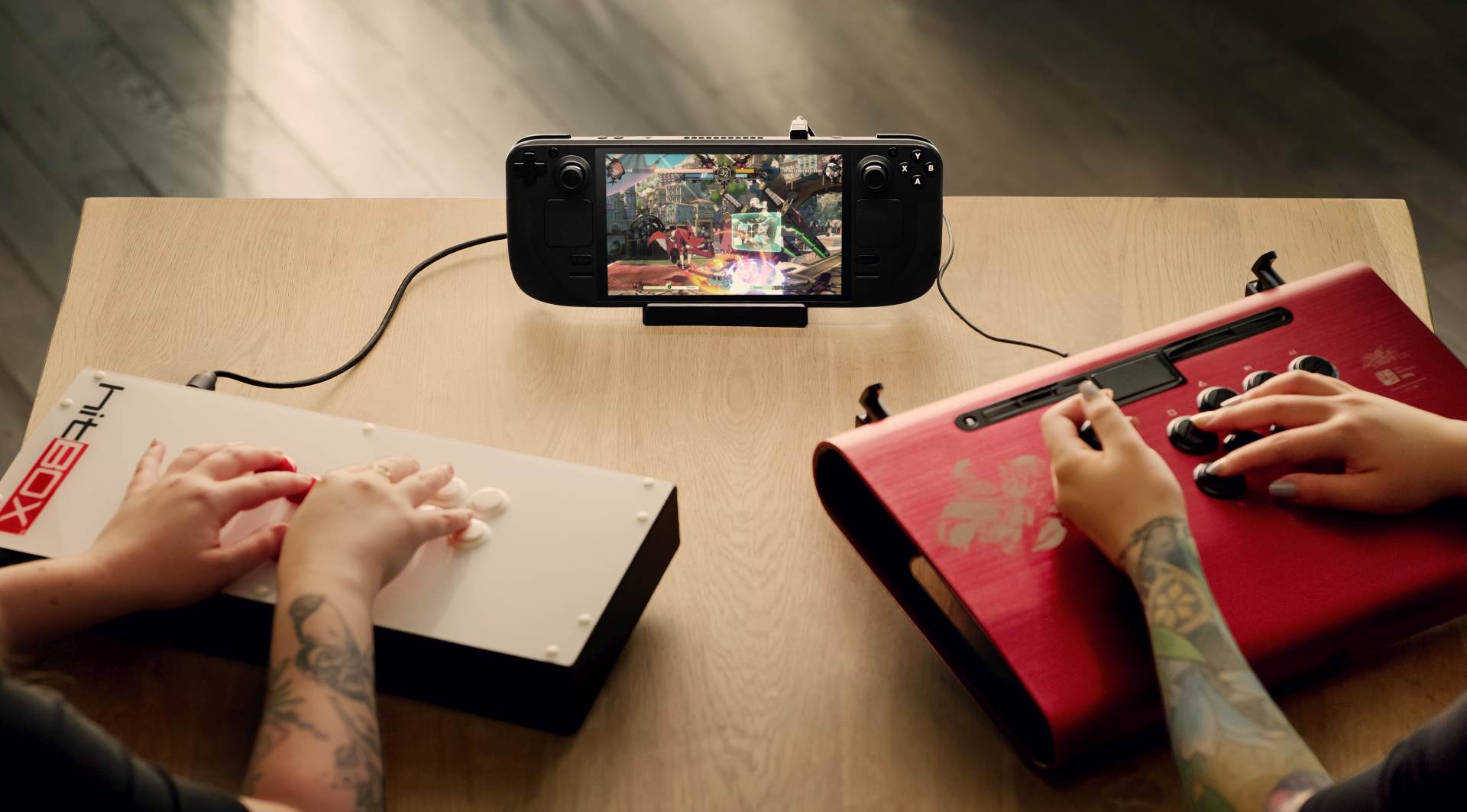 And yes, there is also a dock. Sold separately from the Steam Deck, the dock will let you connect to external displays, hook up to ethernet, and power up the Steam Deck. Valve’s handheld also supports any powered USB-C hub, if you happen to have one already; Valve’s dock, meanwhile, will have more information coming soon.

Reservations open up July 16 at 10 a.m. PT, and Valve is taking some extra measures to try and ensure scalpers and re-sellers don’t clean out the inventory. Only one Steam Deck is allowed per customer, and reservers will be required to have made a purchase on Steam prior to June 2021 if they want to reserve a Deck in the first 48 hours of availability. There’s also a fee tied to reservation as well.