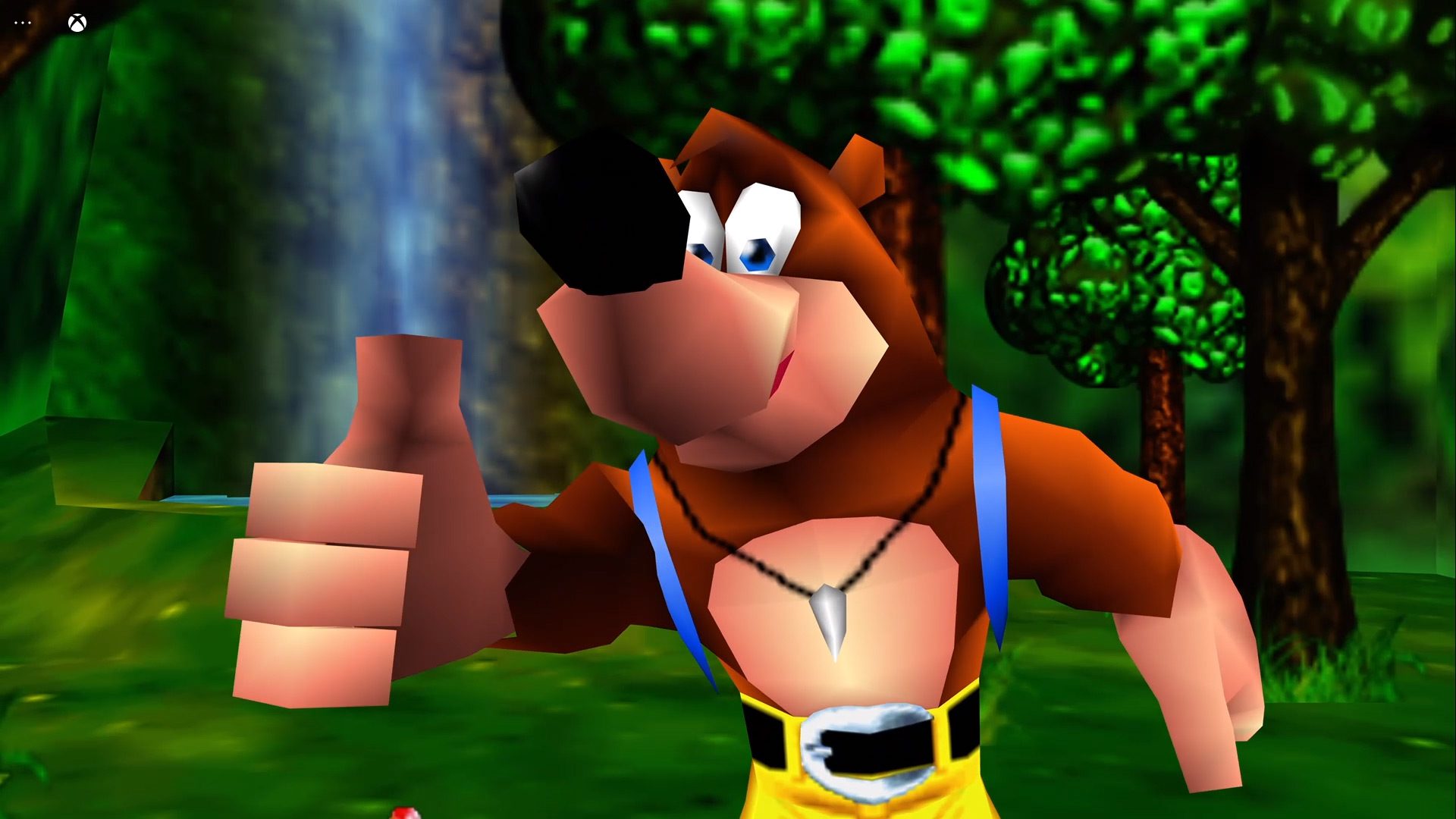 Xbox Cloud Gaming has drawbacks even in the best of circumstances, but it can be an easy, low-friction way to try out a bunch of games

I’m not here to sell you on xCloud or the idea of cloud gaming in general — it’s simply too early for a lot of folks given infrastructure and data-cap constraints — but I am here to tell you that the recent Xbox Cloud Gaming beta is pretty great, all things considered.

If you missed the news, it’s possible to fire up Xbox Cloud Gaming in a browser (Edge, Chrome, or Safari) on a PC or phone, stream over 250 games on xbox.com/play, and not have to pay anything extra as an Xbox Game Pass Ultimate subscriber. I am one, and I finally upgraded to uncapped internet this year — so curiosity got the better of me.

With that potentially obscenely pricey concern out the window, I went a bit wild (like you do when you’ve got access to hundreds of games and your only real limit is time).

Being able to hop back into a classic game like Banjo-Kazooie in a web browser, with my old 100% save file seamlessly showing up out of the ether, is pretty magical.

As was facing the AI punks in a round of Twisted System in Fuzion Frenzy, rolling through The Silent Cartographer in Halo: The Master Chief Collection, and taking Gears 5 for a care-free spin without having to worry about storage or installations or much of anything.

Here are screencaps of some of the games I tried, just to give you a snapshot of the Xbox Cloud Gaming beta. 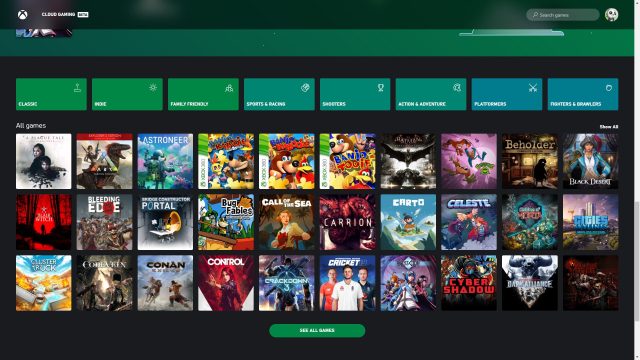 Do games look as crisp as their non-streamed counterparts? No. There’s compression. Do they have noticeable latency? Sometimes. But, and this will vary based on the game in question and your circumstances, I’d argue the experience is largely “good enough.” That’s how it was on my 275Mbps connection routed through a Powerline Adapter, anyway.

I can’t speak to how the current 1080p/60fps “custom Xbox Series X hardware”-powered beta setup looks and feels compared to the older versions, but I’ve heard it’s a noticeable step up. I’ve also only tested it on a PC, so no mobile phone impressions yet.

After plugging in a wired Xbox controller, scrolling through the list of supported cloud games (which is not one-to-one with the overall Game Pass list), and clicking into Forza Horizon 4, it took about 20 seconds of waiting before the normal logo intro spiel popped up and I was ready to play. While not instantaneous, it’s still “lunch break” fast.

I also adore the that someone could chip away at Yakuza 0 through Yakuza: Like a Dragon using Xbox Cloud Gaming. Seeing the whole series lined up like that is out of this world. 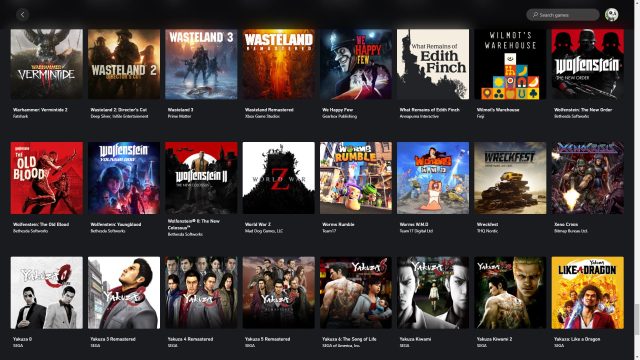 I wouldn’t normally subscribe to something like Xbox Cloud Gaming or PlayStation Now, but as a pack-in service for a monthly membership that already has a lot of value? Sure. When framed like that — as a perk more than anything else — it’s got an easy in.

As it stands, I feel like I’m going to occasionally use Xbox Cloud Gaming to check out — but probably rarely if ever complete — a bunch of games I’ve been curious about. Maybe one day it’ll come into play when I’m traveling, too. Some genres fare better than others.

While I don’t see the cloud taking over as my dominant form of gaming anytime soon, I feel like we’re collectively inching toward that future. The day will surely come.

The fact that it has even earned “now and then” status is a huge step up for me.