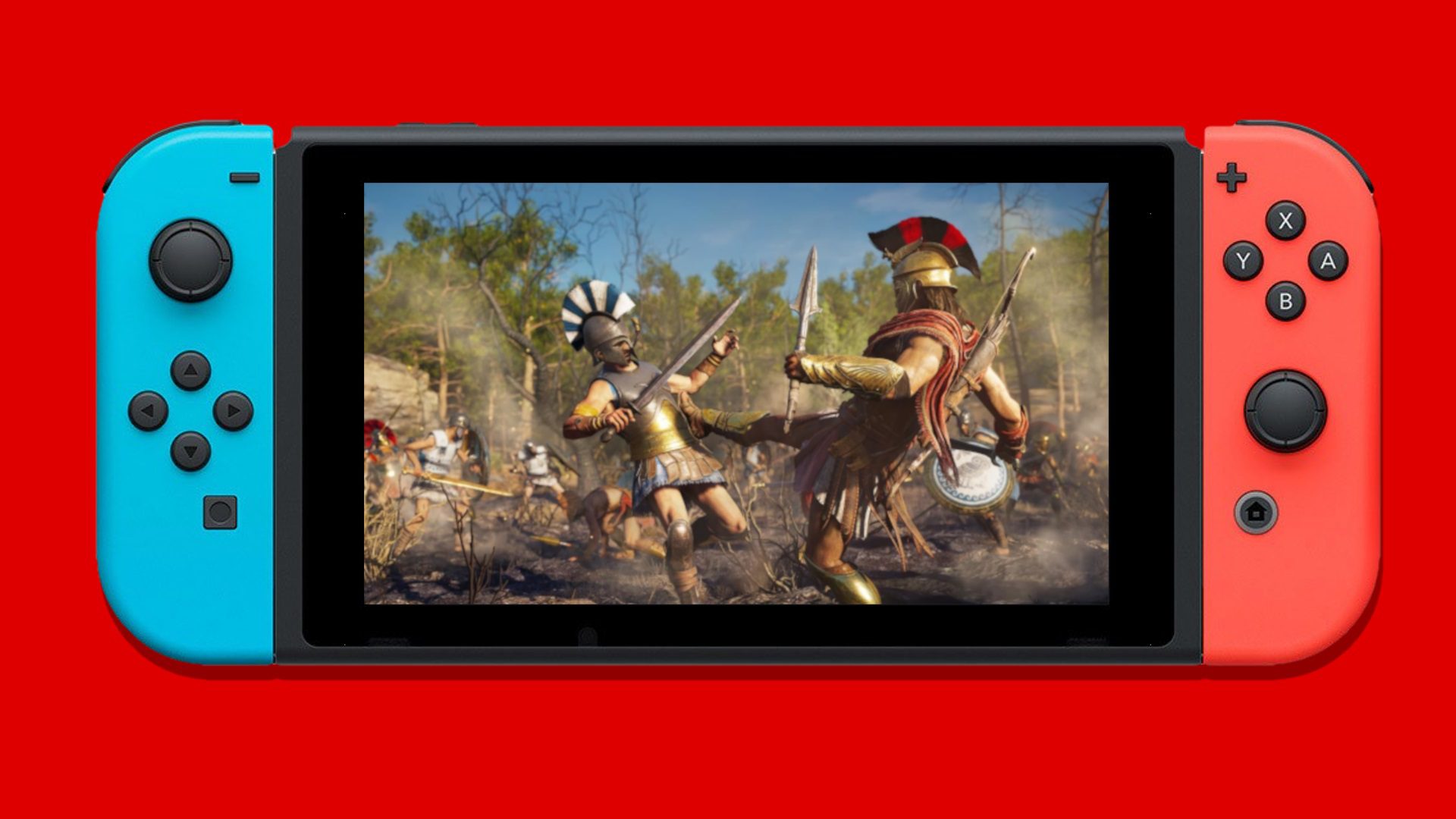 Nintendo and cloud gaming? It’s a match made in…well, it’s technically a match.

The publisher hasn’t shied away from cloud-based games, going as far back as Resident Evil 7 and into the recent past with Control. But speaking to financial outlet Nikkei, it seems like it’s all a flight of fancy, not a fully-featured focus.

As Nintendo of Japan president Shuntaro Furukawa notes (as translated by Nintendo Everything): “I’m sure new offerings like cloud gaming and streaming will emerge, but they won’t be a top priority when choosing what game to play. I think the most important things there are the contents of a game as well as the kind of games you can play.”

He does, however, concede that Nintendo is “always actively researching technologies that could be the starting point of fun,” and that they are still trying to “grow the population of people who play video games” through branching out to technology like smartphones. It’s good investor fodder: a president who is open to pivot to the newest gold rush.

Still, the times are changing, and Furukawa admits as much. When asked about the old adage that “there is no relation between how fun a game is and how good the hardware is,” Furukawa explains: “That’s something that’s always on my mind. Of course, as the times have changed, some parts of our philosophy must change too.”

Ominous and wise! Though if I had to put money on what the next iteration of Nintendo hardware would entail, it would be something akin to a “Super Switch.”

Shuntaro Furukawa [Nikkei via Nintendo Everything]