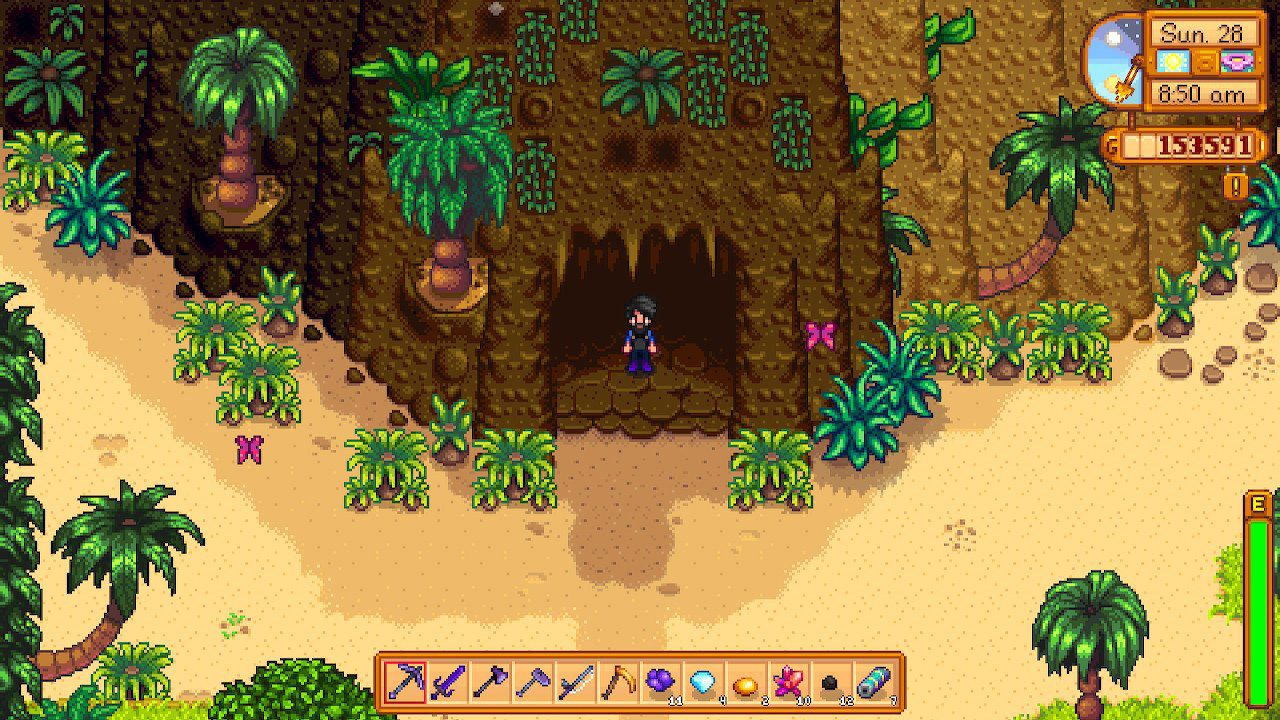 Game creator “fully committed” to seeing the 1.5 update on iOS and Android

Stardew Valley isn’t fully caught up on iOS and Android, and that’s been a tough pill to swallow for mobile players who want to play the excellent 1.5 content update that PC and console players have been enjoying since late 2020 and early 2021, respectively.

This is the big one — the update that adds Ginger Island, which ended up becoming one of my favorite parts of Stardew Valley, period. It makes a great game even greater. Update 1.5 has taken longer than mobile players were expecting, but it’s not canceled.

As creator Eric “ConcernedApe” Barone said in a tweet, “the 1.5 update port is actively in development by the porting team, and there is continuous progress being made.”

Mobile players, nothing new but I just want say again that the 1.5 update port is actively in development by the porting team, and there is continuous progress being made. I remain fully committed to seeing the 1.5 update on mobile. I really appreciate your patience with this

“I remain fully committed to seeing the 1.5 update on mobile,” Barone added. “I really appreciate your patience with this.”

Considering Barone just announced his next game, Haunted Chocolatier, it seems smart to say something, anything, to players who might feel like they’re being passed over.

With the way Stardew Valley was devised as a solo creator’s vision, with assistance from other developers as needed, there’s some give-and-take here. It’s easy to lose patience, but there’s a reason Stardew turned out so well and why all of these updates are free. The game wasn’t designed by a committee; it’s personal. I definitely need to remind myself of that fact with the next game, too — I’m sure it’ll be a slow and steady buildup.

Even if the news isn’t good, it’s good to hear it. It keeps your faith going. There’s nothing more frustrating than becoming head-over-heels invested in a game only to feel abandoned by radio silence from the developer when legitimate concerns pop up.