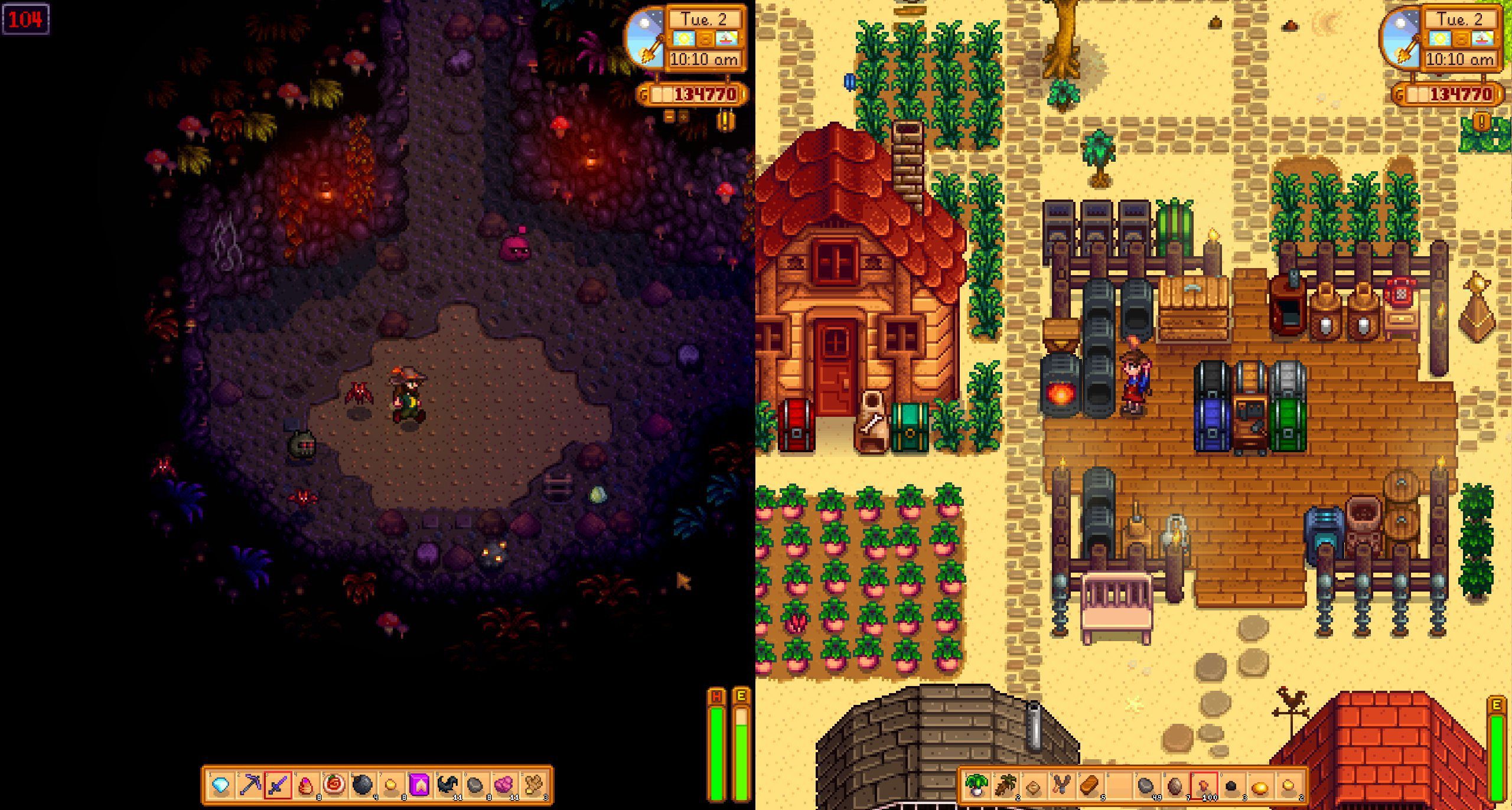 We only just learned about beach farms and a cool shakeup for Community Center bundles in Stardew Valley, and now there’s even better news: update 1.5 is out today on Steam. Eric Barone finished it!

As usual, PC players are up first, and other platforms, like Nintendo Switch, will come in 2021.

We’ve been covering update 1.5 for months on end – from split-screen co-op to an endgame addition to banana trees, bed-moving, a new door in Willy’s shop, and ducks peacefully floating in water – and it sounds like a fun one. Those are just a few of the teases we’ve seen from Barone throughout the year.

The developer said that “some prominent modders” were given a pre-release build so they could update their mods to be compatible with 1.5, and he also shared a “spoiler-free” preview of the update:

Of course, that’s not going to cut it for a lot of us – Barone also posted the full 1.5 patch notes. Reading through them, it’s clear that this really is the “biggest update yet.” It sounds like an expansion.

In short, Stardew fans are going to be busy. I’m torn between wanting to play now on PC to explore the new region and wanting to hold off for the Switch update for the sake of split-screen co-op.

I would’ve been happy with a “more of the same” update, but this goes so much further.