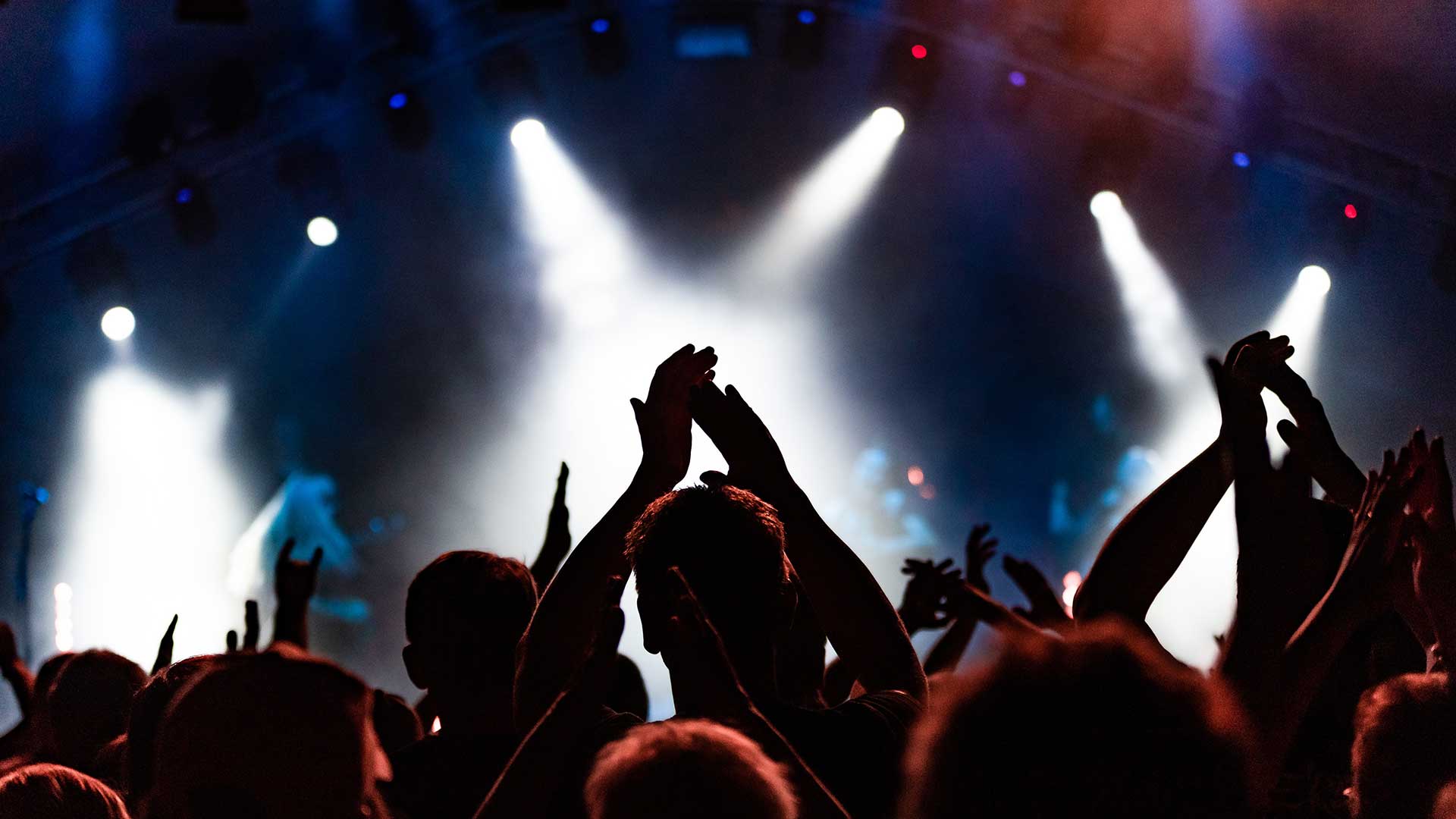 The New York Times scooped up Wordle, and now Spotify has come for Heardle, another popular daily pastime. Did you catch the logo at the top of the game’s site?

The music trivia game will retain its same “look and feel,” and “it’ll remain free to play for everyone,” according to Heardle’s new owner, Spotify. The rollout will hit users in the United States, United Kingdom, Ireland, Canada, Australia, and New Zealand first. With any sort of changing hands, I’d expect hiccups; our own CJ had temporarily missing stats.

There is one change already: at the end of your guessing, you’ll now see a listing for the day’s full song — with the idea being that you’ll stick around and listen to it on Spotify. The company sees Heardle as a fun social challenge, and a “tool for musical discovery.”

“Heardle has proven to be a really fun way to connect millions of fans with songs they know and love and with new songs… and a way to compete with their friends as to who has the best musical knowledge,” said Spotify’s global head of music, Jeremy Erlich, in a press statement. “Since its debut, the game has quickly built a loyal following, and it aligns with our plans to deepen interactivity across the Spotify ecosystem.”

What’s next for Heardle

The company also announced plans to bring Heardle to “hundreds of millions more people around the world” in “their native language.” And further out, Spotify plans to “integrate Heardle and other interactive experiences more fully into Spotify to allow music lovers to connect more deeply with artists and challenge friends.” Brace for synergy!

While Wordle is my one true compete-with-the-fam jam, Heardle has proven popular with my parents, and I hope corporate moves don’t ultimately sour a good thing. Are there any new gaming spin-offs? I’ve long since tapped out of Sonic and Resident Evil Heardle.